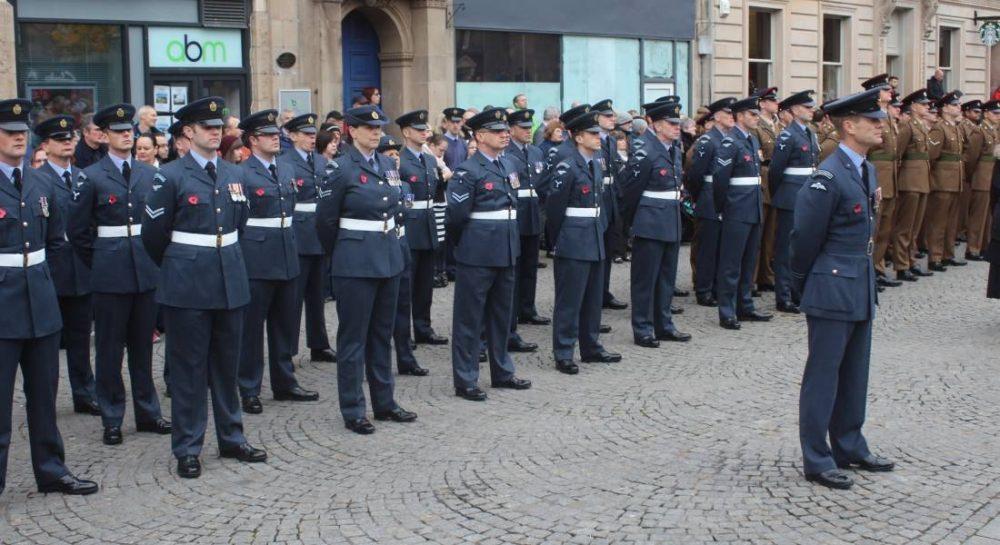 THE UK GOVERNMENT has been asked to support Armed Forces personnel who have concerns that new tax plans by the Scottish Government will hit them unfairly.

Moray’s MP Douglas Ross raised the issue in Parliament this week, acknowledging that it is one that affects many of his constituents who are serving in the Royal Air Force and Army at Lossiemouth and Kinloss.

Mr Ross said that he had been contacted by several, who had pointed out that the Moray bases had become a “less desirable posting” as a result of the additional income tax burden. The MP asked the Minister of State for Defence what support the government would give to personnel serving in Scotland.

Mark Lancaster MP responded that he had yet to be contacted by RAF pilots wishing to leave as a result but pledged to “do my best to ensure that they want to stay in the RAF”.

Following the exchange Mr Ross said: “I have been contacted by a lot of armed forces personnel who will be moving to RAF Lossiemouth to work on the new Poseidon aircraft but who are unhappy they will effectively be taking a drop in their pay, to do so, which they understandably feel is unfair.

“The SNP need to look at this urgently, but in the likely scenario that they won’t, I asked the Minister what can be done.

“This affects not just RAF but Army personnel in Moray too and given the sacrifices they already make for us, I agree this seems unfair.”