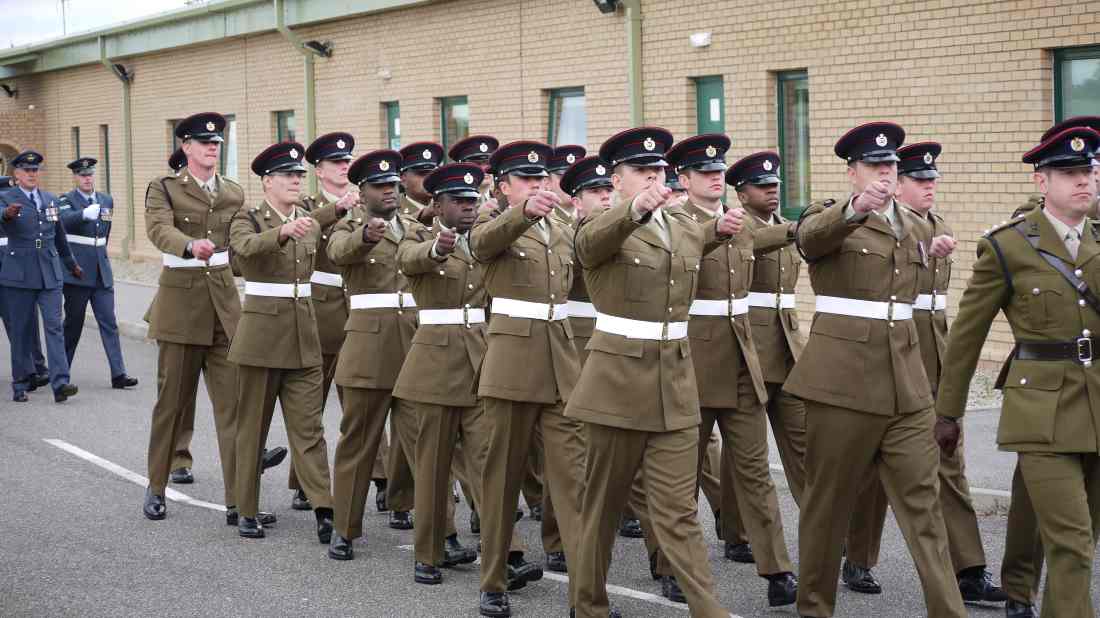 MENTAL HEALTH ISSUES for families of armed forces personnel and which are suffered in silence because of perceived stigma are being highlighted by Moray’s MP.

Douglas Ross has said he is in support of a campaign that seeks to raise awareness of the issue, saying that some armed forces personnel are under pressure through associated mental health of a loved one.

They are not always seeking out help, however, and that is why Help for Heroes is raising the issue and encouraging families to speak about the issues.

Mr Ross said: “I have no hesitation in supporting the Help for Heroes charity which is seeking to raise the issue about families of armed forces personnel who are struggling with their own mental health issues, due to the stress of their family situation, and encouraging them to speak about how they have been impacted by their loved one’s military service and their resulting problems.

“The charity is encouraging these family members to talk to them about their wellbeing and mental health issues, so they can be supported; many are suffering in silence because they don’t want to make a difficult and stressful situation worse or are frightened to ask for help.

“Statistics state that nearly 40% of those surveyed don’t think they have any right to complain, while 20% would cope with their problems alone and just 5% would seek medical help.”

The MP said it was an issue that had to be addressed, adding: “The backbone of our armed forces personnel are their families, many could not do the job they do without knowing their families are there in the background supporting them, and would want to know they are getting the same sort of help.

“Support is available from the charity’s Hidden Wounds Initiative which has helped 2000 veterans and their families since it was launched in 2014 with work ongoing on how to give more assistance so individuals are not living with anxiety, depression, stress or anger issues and feel they have nowhere to turn.

“These problems can be overwhelming – and our service personnel and their families deserve our support.”