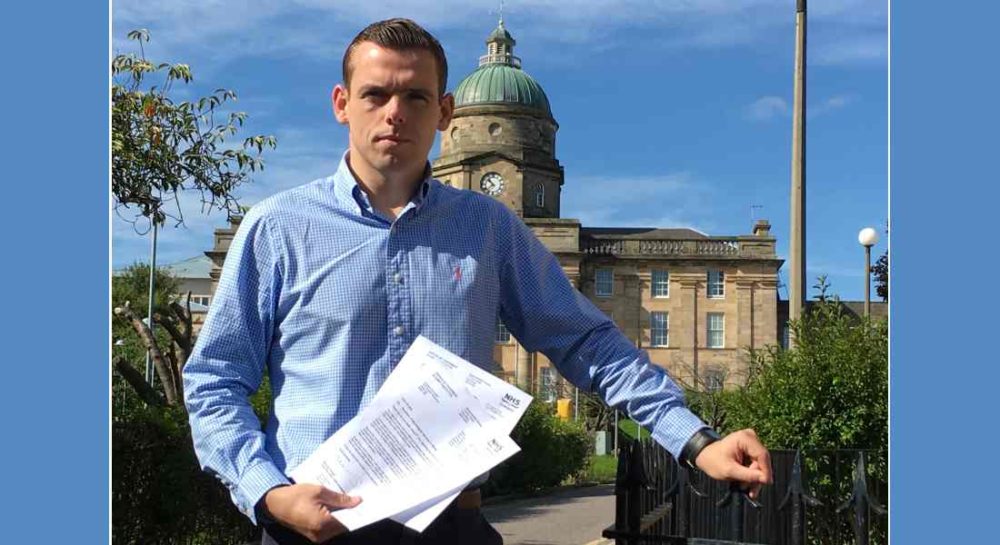 THE SCOTTISH HEALTH SECRETARY is facing further complaints from the office of Moray’s MP Douglas Ross this week.

The MP said that he is writing to both NHS Grampian and Shona Robison over claims from a constituent that his wait for a regular diabetic eye check took so long that his vision has been seriously impaired.

That despite an assurance being given by NHS Grampian before Christmas that the consultants clinic and treatment room at Dr Gray’s would be up and running.

Mr Ross said: “I was very concerned to hear that due to the lack of eye clinics in Moray last year that some individuals who required to be seen by a consultant, were missed and are now suffering the consequences.

“I have been contacted by a constituent who tells me that they have gone from working in a skilled profession to being virtually housebound and unable to work due to emergency treatment having to be carried out, as their routine appointment was six months later than it should have been. Clearly, this is a very worrying and unacceptable situation.”

The MP added: “I was given assurances before Christmas that the consultant’s clinic and treatment room at Dr Gray’s would be up and running in the new year and I have contacted NHS Grampian again asking for confirmation this is now the case.

“At the time I said that having this local service was necessary in order to cut down on the number of patients from Moray having to make the gruelling 150-mile return journey to Aberdeen for treatment and that is still an important consideration, but equally, patients in an at-risk category should still be seen within target times and not months later.”

Last night Allasdair Pattinson, the general manager at Dr Gray’s in Elgin, said that the issue had now been resolved: “I am pleased to confirm that eye treatment, in the form of intravitreal injections, will be available from this week.”