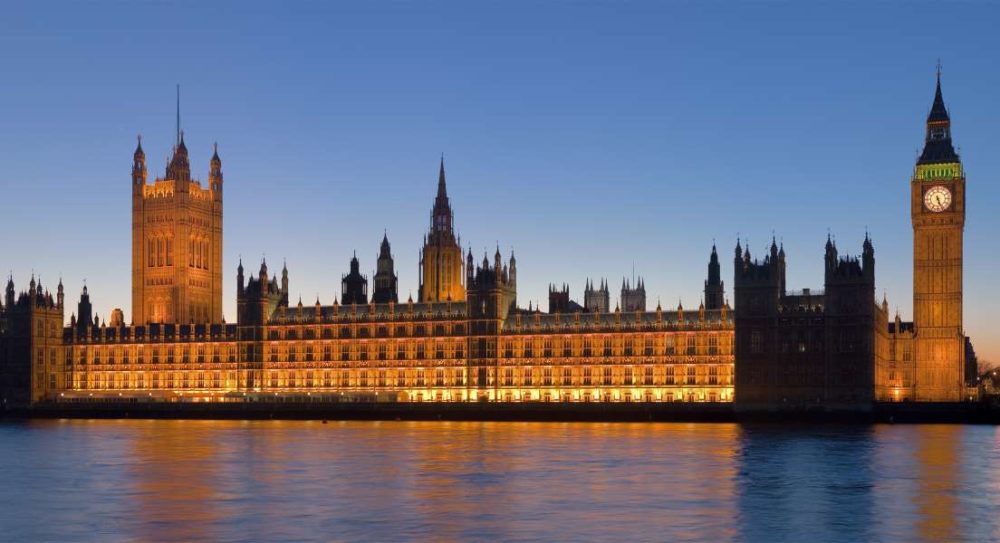 DELIVERY COMPANIES WHO overcharge customers in Moray and other parts of Scotland will need to explain their reasons to a Scottish Affairs Committee at Westminster.

Moray’s MP Douglas Ross has welcomed that the Committee has agreed to his request that an evidence session on the issue takes place.

The regulator, campaign groups and delivery companies operating in Scotland will be called to give evidence to the committee on the overcharging issues that has finally sparked action on both sides of the border.

Mr Ross said: “I am delighted that the Scottish Affairs Committee has agreed to hear evidence from the regulator, campaign groups and delivery companies operating in Scotland. This comes on the back of a strong campaign to end rip-off delivery charges and my request for the committee to look into it.”

He added: “Sky high prices affect not just constituents in Moray, but thousands of people across Scotland, and it has been allowed to go on for too long. “I have already led a debate in Parliament, met with ministers, and questioned the Prime Minister in my campaign to fix this unfair practice. I look forward to seeing companies who have continued to rip-off the people of Scotland being held to account, and hope we can finally find a solution to this problem.

“Too many people are being ripped off purely because they happen to live where they do. We are part of the mainland UK here in Moray and delivery companies need to realise that people are not prepared to put up with this anymore.”

Concluding Moray’s MP said: “I am pleased the committee has agreed to undertake this evidence session, particularly after fighting for this issue to be recognised since being elected – and I will continue to raise it with ministers to make sure we get the best result for all those across the North East and Highlands who deserve a better deal from delivery companies.

“I said in my Maiden Speech that I would be doing all I could to put an end to this scandalous practice and I am determined to use all of the avenues available to me as a Member of Parliament to see these rip-off charges brought to an end.”

The two-pronged attack on overcharging orchestrated by Richard Lochhead MSP at Holyrood and Douglas Ross MP at Westminster is finally giving hope that a solution will be found sooner rather than later.