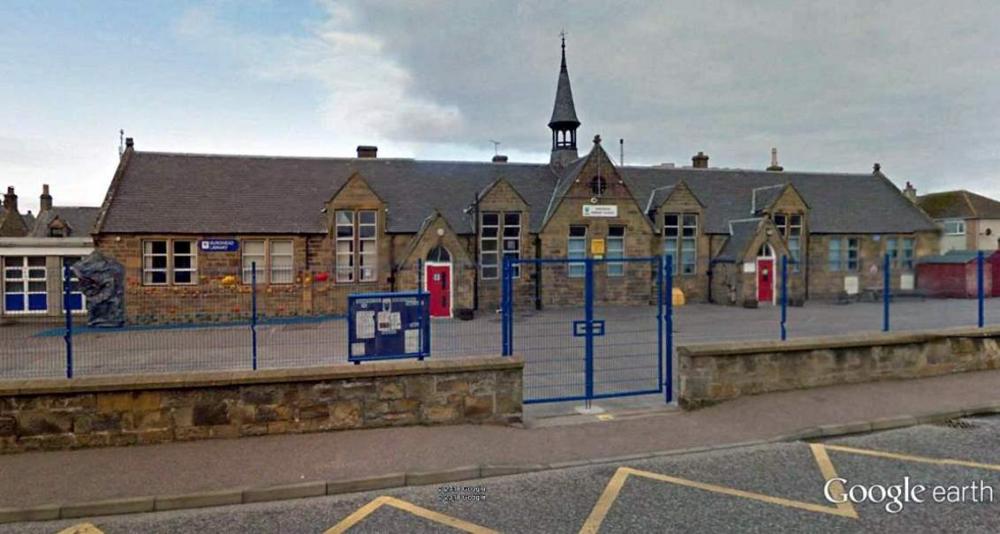 A MORAY PRIMARY SCHOOL has been closed after almost a third of its pupils and staff were struck by a vomiting bug.

Burghead Primary will not reopen until at least Monday after five members of staff and 32 children were stricken by the bug.

Letters were sent out to all parents and guardians of the 110 pupils earlier this week warning that a number of pupils had already been affected, while a letter from NHS Grampian was also issued to parents reassuring them that it was “common for viral infections to cause these symptoms”.

Advice to parents is that children who are affected by the bug should remain at home for at least two days after their symptoms and cleared. Meanwhile Moray Council took the decision to close the school for two days and undertake a ‘deep cleaning’ operation to help prevent further spread of the infection.

A Council spokeswoman said: “Due to an outbreak of gastrointestinal infection, Burghead Primary will close to staff and pupils on January 18 and 19 to allow a deep clean to be carried out. This is to prevent the further spread of infection.

“On Wednesday, five members of staff were absent and unwell – with two confirmed as having a sickness bug. 32 Children we also sent home.”