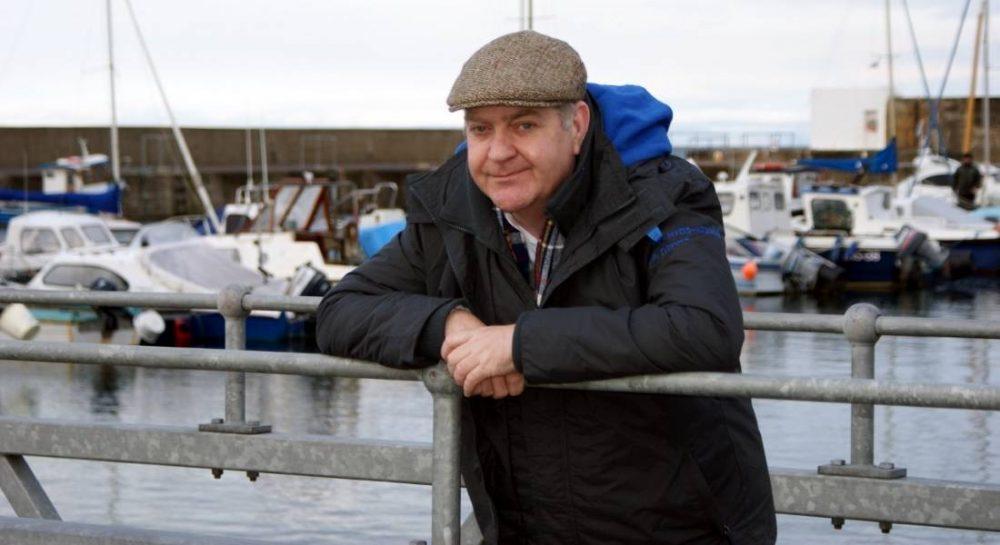 Rather than halt the project in the middle of a week – I have taken the decision to close insideMORAY a little earlier.  A Friday afternoon did seem quite appropriate… INSIDE MORAY BEGAN with a welcome post on June 23, 2013 – one that said the aim was to give the people of Moray, visitors to the region and those around the world a daily insight into our region.

Some 8400 articles later, we have come to the end of the road – but without any sadness on my part, I firmly believe the road I led our community site down was a good one.

We gathered many thousands of friends along the way, peaking at well over 100,000 readers each month who consumed millions of monthly pages read between them – eye-watering figures that no other local publication could touch.

I feel the site was successful and proved what could be done if you are dedicated enough to repeat the process day in, day out – deliver the latest news in a fair and equal manner, do it in such a way that people are both informed and educated, in a way that shines the best light on what I regard as the most perfect part of the world in which to live.

There were times I blew a personal fuse.  Then came the times, too many of them, when I was being personally abused by online trolls – it really is a ‘Scottish’ thing to do that to anyone or anything that appears to be working.  We have a minority among us who are frankly evil, who use the online world (and social media in particular) not to just make a point, but to belittle and bully at every opportunity.

Must make them feel some sort of pleasure.

On the other hand, we had the vast majority who embraced our concept, who saw through the political spin and understood that here, at least, we strove to tell the story in a balanced manner – seeking out the truth from the unreal world of lies and deceit that, in my opinion at least, modern day politics has become.

Anyway, it is, for me, over.  I will be open to proposals that might re-ignite community reporting in Moray.  I will be happy to discuss any ideas someone might have on continuing the journey in a different way.

I’m not going to name names, but there are hundreds – many hundreds – of you reading this who will recognise that I really do appreciate your help, so willingly given.

In particular there are the businesses, individuals and groups who stepped in when the site was becoming a financial burden that I could not support, helping to keep it going for years after it might well have all fallen down.  You know who your are.

So insideMORAY comes to an end under my stewardship at least.  It has been mostly the best of times – my best wishes to all my regular readers, just sorry it had to end, but you know, all good things do come to an end.