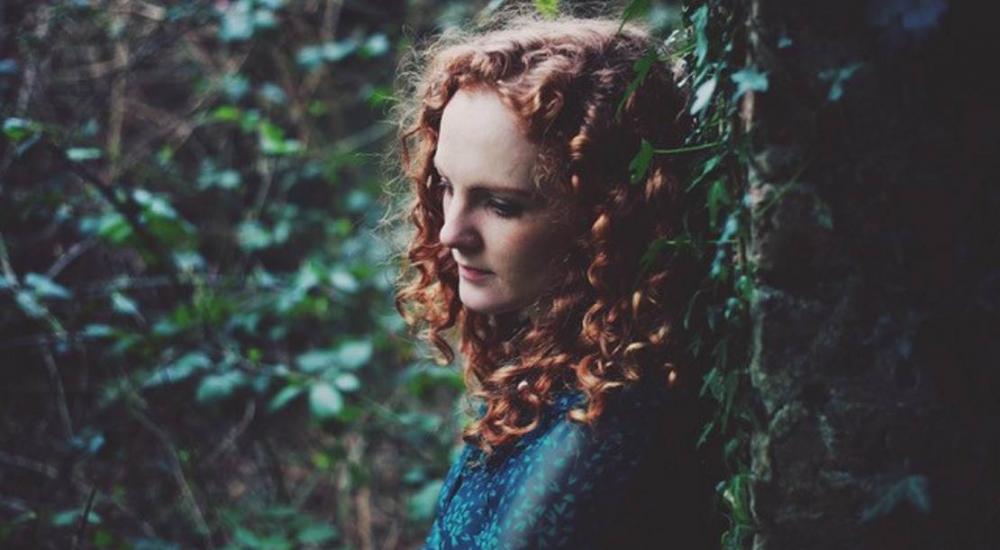 THE SUCCESS OF the Arc Session series of concerts is set to continue into 2018 with news that one of the leading lights in Scottish music is to appear in Fochabers this month.

Robyn Stapleton and her band will play at the Fochabers Institute on February 17, continuing a series of shows at the venue which was rescued by a local community takeover.

Robyn was raised in the South West of Scotland and was first introduced to singing through the poetry of Robert Burns. She has fast become one of the most respected singers of Burns’ songs.

She has been invited to perform his most famous works on BBC television and radio, alongside Oscar-winning actors, and on legendary radio programme, Desert Island Discs. For her latest album – Songs of Robert Burns – she is joined by Patsy Reid on Fiddle, Innes White on Guitar and Alistair Paterson on Piano.

Supporting Robyn in her Moray performance will be the fantastic Milne’s High Fiddlers under the leadership of Alexander Davidson.

The force being the Arc Sessions, Mhairi Marwick, told insideMORAY: “I first met Robyn at the BBC Young Traditional Musician of the Year Semi-finals when we were both lucky enough to get through to the final together where Robyn won the prestigious title in 2014.

“She is an absolutely incredible, first class performer that I’ve had the pleasure of playing with over the years and I’m really excited to invite her up to Fochabers, to The Arc Sessions, for the first time.”

Tickets can be purchased online www.arcsessions.com or from Christie’s Chemist in Fochabers.