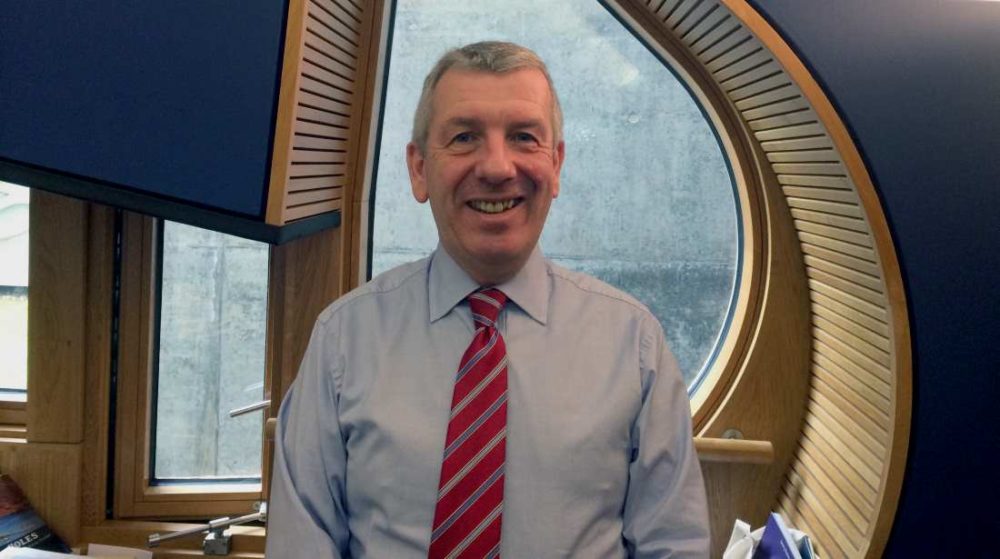 YOUNG AND NEW DRIVERS could soon find themselves having to observe new licence regulations with a long-running campaign showing signs of success.

Now it has emerged that the UK Government are planning to “seriously consider” introducing a form of the licence later this year.

Mr Stewart has been campaigning for such a licence since 2010 and there is now broad cross-party support for the idea at the Scottish Parliament.

He said: “However, as the matter is reserved to the UK Government, I along with other organisations have being trying to persuade successive UK Cabinet Secretaries for Transport to adopt such a scheme – and after 10 years we seem to be finally getting there.

“We know that in Scotland, as a result of research carried out by Dr Sarah Jones of Cardiff University, that if such a scheme was adopted here up to 22 lives could be saved per year and up to £80 million to the Scottish Economy.

“In previous years I have met with staff from the Transport Research Laboratory (TRL) in London and they were able to produce a document showing all the positive benefits of such a scheme and the lives that could be saved if such a scheme were to be introduced including savings to the economy.

“For example, this research revealed that in Scotland alone 12.5% of all road collision involve a driver aged between 17 and 19 years.

“Alarmingly, in the Highlands and Grampian areas 15.7 % of all collisions involve a driver aged between 17 and 19 years. In these areas alone we, could reduce the casualties by 64 and prevent those killed or seriously injured by 13, if a graduated licence scheme was introduced.”

Mr Stewart added that he understands the Prime Minister has agreed to consider introducing the scheme and has asked the Department of Transport to look again at the issue.

The Labour MSP said: “I have written to the Transport Secretary Chris Grayling MP seeking clarity now on the Governments latest position – and I am of course grateful to all those who campaigned with me and the group I set up (NOSDAT – North Of Scotland Driver Awareness Scheme) to help secure such a scheme.

“It has been a long road to get this far and we are not over the finish line yet, but for those who have lost loved ones I hope we can get these changes in the law which will alleviate some of the pain they have endured.

“I truly believe that this scheme if finally introduced is a positive step to make our roads safer and I am convinced it will hopefully save many young lives. It is a truism that there is no greater loss than the loss of a child. Let’s hope that now at last we are taking positive action to address the carnage on our roads involving particularly young people.”