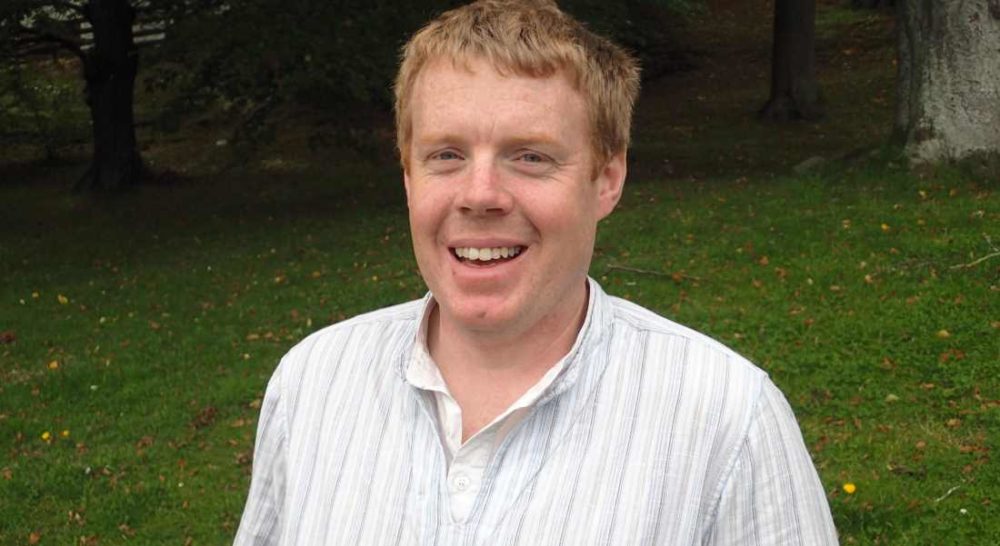 ADDITIONAL FUNDING PROMISED by the Scottish Government to Moray Council is welcome – but people should not believe that it brings an end to the financial crisis in the region.

That is the message being reiterated last night by a senior member of the Administration group at Moray Council, who will present their revised budget plans at a meeting later this month.

Councillor Tim Eagle, who is also leader of the Conservative group at the local authority, said that the additional funding of £2.75million will bring income from the Scottish Government generally in line with that received last year.

He also welcomed the recognition from the SNP and Green parties at Holyrood of the difficulties being faced by Councils throughout the country.

Councillor Eagle said: “It is always nice to see additional funding to help support councils who are facing very tough financial times. I thank the Scottish Government and the Green party for recognising the pressures we are under.

“My immediate response was to go back to the accounts team to look into just what this means for Moray – and as always it is never as simple as it seems.

“The additional money received from the Scottish Government in actual fact puts us more or less in a flat cash position to last year. However, before we can then think about the budget we have to factor in the cost of implementing the Scottish Government public sector pay policy, the increased non-domestic rate – and put aside money for other inflationary pressures that have come up.

“These include things like transport, electricity and the national care home contract. When you factor this all together you still have pay and inflationary pressures which put you in a negative financial position at around £3.2million to last year.”

Councillor Eagle added that a huge sum from Council reserves were used last year – and most of the remaining reserves will still need to be used this year.

He said: “Whilst I continue to appreciate and find difficult, as do many in my group, the proposed budget cuts, fhe truth behind all the headlines is that many councils still face very tough decisions in order to bring the budget into balance.

“Moray is one of those councils. Talks will continue until the budget is finally set on the February 14, but it is increasingly important that the public are given the facts and not led to believe the party-political statements which come from some areas.”