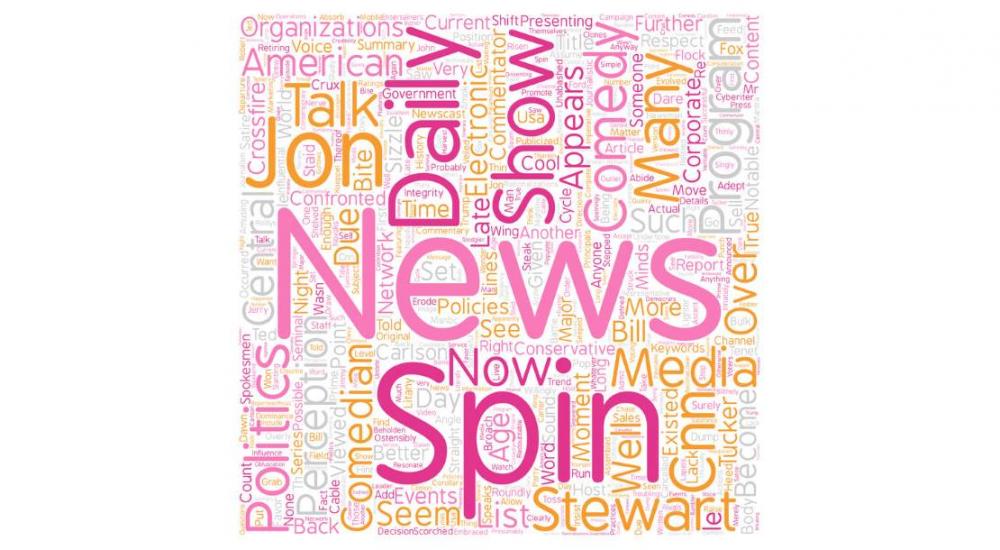 The Editor stopped doing Editorials some time ago – but returns today with a one-off on the back of what has been a hectic few weeks in which his former political colleagues appear to be unhappy with the truth.

From Wikipedia: Spin – “In public relations, spin is a form of propaganda, achieved through providing a biased interpretation of an event or campaigning to persuade public opinion in favour or against some organisation or public figure.”

Republished exactly two years after it was first written – not a lot appears to have changed. WHEN THIS SITE was first established it was little more than a mouthpiece for the Scottish National Party.

I am sure that statement will come as a surprise to many of the thousands of readers who have joined our journey over the last few years – and in particular to those current SNP supporters who take delight in claiming it is now showing a strong bias against their party.

Facts are facts. When I first established the website I was still working for Angus Robertson and Richard Lochhead at their Elgin office, and I was very much active in the campaign for a Yes vote in the referendum.

Times changed. I changed – I have often joked of my period in the employ at the Moray Parliamentary Office as a ‘punishment’ for losing the SNP a by-election. I was only half joking, it was actually a nightmare – I found myself increasingly arguing against the actions and activities I was expected to partake in – and worse, that I did partake in.

Relax Moray SNP, that is an official end to that chapter, no major revelations on what made me so disillusioned – perhaps in my memoirs.

Fast forward through months where the various local political groupings and their followers either loved or hated me according to the story being run on any particular day. Then this last month, blimey what a month.

The SNP are hurting, it seems – insideMoray is out to get them, they roar.  Let’s just hang on a minute – why is that then?

Well for sure there has been a series of storylines that are hardly flattering to the all-powerful and never to be criticised majority party in Scotland. A Green MSP ‘calling out’ local councillors and SNP leadership over the ship-to-ship oil transfer on the Moray Firth is one example.

Another is, of course, the row over the Council Tax – which at the same time has seen the real value of an independent local community media – and the pressures that it can come under when used for its purpose, a vehicle for ALL opinions no matter who is expressing them or how strongly.

I have no shame whatsoever in the past journey taken by insideMoray – it has reflected what I believed to have been important at each stage of our development. I believe that this site has developed into the only truly independent voice in Moray.

While I have been happy to run the views of the Moray Council Administration leaders, they are only too aware that this is not through any favour they give me or indeed sought by me (insideMoray is still banned by the Moray Council press office in terms that we do not receive invitations to press calls that the P&J and Northern Scot enjoy).

Equally, when insideMoray comments on our Facebook threads it is to give out information that our readers just do not usually have to hand – but yes, also to use my own experience (having worked for politicians of every leading political party) to clarify where political spin might just be muddying otherwise clear waters.

So no bias, just a search for truth – what my latest accusers seem to have missed is that our daily stories still include support for local community groups that have no chance of making the printed press unless they do or say something suitably controversial.

So no shame – I was once SNP, now I am determined to fight against the political system of telling us what they want us to hear and not what we need to know. Former colleagues may hate me for this now, so be it – what, after all, is more important, being popular or being able to live with myself?