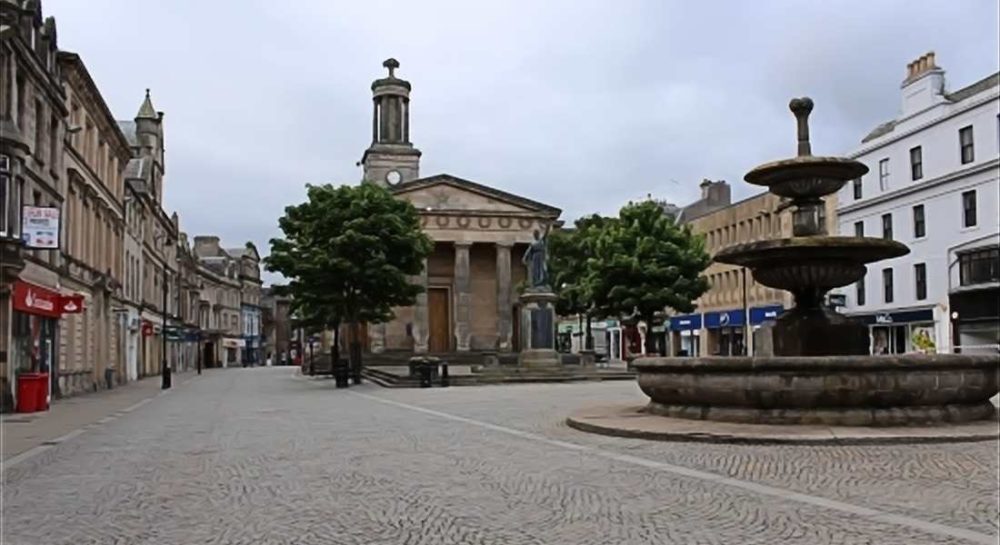 COMMUNITY COUNCILLORS IN ELGIN have agreed a new initiative that will connect better with some of the more vulnerable members of their community.

The Community Council has for some time recognised that it struggles to connect with the people it represents – and that is not helped by the fact that the seventeen members are meant to represent over 23,000 Elgin residents, making Elgin Community Council one of the largest community councils in Scotland.

Following Moray-wide community council elections in September of last year, some new members were elected – and one of their number, Jeff Gable, came up with the idea of holding Community Council surgeries in local residential care or nursing homes.

As a result a programme of such surgeries was agreed at the Community Council meeting on Tuesday – and they will take place between 16th and 26th February at five different homes in Elgin.

Jeff Gable, whose idea this originally was, commented: “The idea is that two members of the Community Council will hold a surgery in a home for around an hour at a time.

“No appointment will be necessary. The management of each home is very supportive of the idea and we hope that some of the residents will take the opportunity to come to chat to us about issues of local concern.

“We will not be there to take up casework on behalf of residents e.g. on benefits, or NHS issues, as there are other elected representatives better placed to do that. However, we do feel that your ability to participate in the civic and democratic life of Elgin should not cease once you start to live in a home.”

The Community Council will review feedback from the initial batch of surgeries before deciding whether to continue the experiment on a more permanent basis.