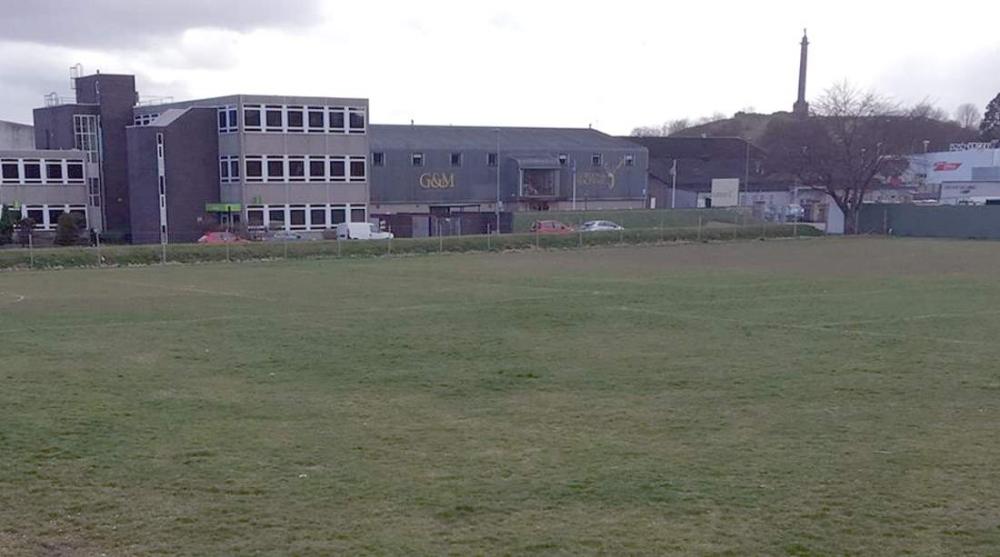 THE TRUST SET UP to encourage public participation in sport around Elgin has been highlighting the issues they face if they are to successfully attain their goals.

Elgin Sports Community Trust (ESCT) is now a registered charity who are aiming to secure a Community Asset Transfer (CAT) of land at Lesser Borough Briggs (LBB) – alongside the home of Elgin City Football Club.

By doing so they aim to invest in improvements to the playing surface and eventually gain sufficient funding through a variety of community-led appeals to build a 3G multi-sports playing surface available to the entire community.

Chair of the ESCT is Dave Allen, who told insideMORAY: “Our first challenge is to convince the Council that the public will benefit more from a sports facility at LBB rather than the land being sold to property developers.

“At present the council values the land at £800,000. If it is sold to a developer for that sum then that’s it, gone – and it no longer belongs to the Community.

“We are proposing to put a sports facility in that spot that is worth £800,000 – and it is for the Community to use. Every time the facility is hired out the money can be reinvested in other sports initiatives in the community.

Dave said that having a 3G all-weather facility that is floodlit will smarten up the area – and set an example of what a community can do when they work together for a common goal. The site would be used to generate a funding stream that can be reinvested not only at Lesser Borough Briggs but at other Elgin playing surfaces, the upkeep of which is problematical in the current financial climate. Dave continued: “It is well known that the young sporting talent of the local community has to travel elsewhere to find decent sports facilities that will help them develop as sportspeople. We have the dedicated coaches in the area, but we don’t have the facilities.

“The council quote numbers of sports pitches to me that I just don’t recognise. The 2G pitch at the academy is not suitable football or rugby training – and it is not available outside of term time. Our children have to travel to Aberlour to find suitable all-weather training facilities.”

Dave insists that the last thing the Trust wishes to do is criticise Moray Council – who he said has done a fantastic job in the flood alleviation scheme, evidenced by the fact that no homes or businesses have been severely affected during the last severe flood threat.

It is recognised that the local authority faces severe financial constraints and Councillors are facing some very tough choices.

Dave said: “There just isn’t the money available to spend on sports facilities – and this is where ESCT wants to help. As a charity, we can apply for grants and funding that is not available to the Council and we want to work with the Council to make improvements. “For every £1 invested in sports facilities, the return in terms of social benefits is eight-fold. Healthier population means less of a burden on the NHS, activities for youngsters means less vandalism, more people visiting the town to use the sports facilities means a greater footfall through local shops.

“Positive community action of this nature leads to better community spirit – and the list goes on. So, the £800,000 that ESCT wants to invest in a sports facility could easily be worth £6.4million to the community – and we would still be investing the profits from hiring the 3G pitch back in to that Community.

“We would suggest that selling that land to a developer or putting a hotel or flats there now seems a comparatively poor investment perhaps.”

Pointing out that as the land is already a community asset, the sale of which would need agreement of a court before it can be sold for development, Dave said that it was time for a series of public meetings to be held to allow the true owners of the land to have their say.

“It is through such meetings that we can explain our proposal, answer any questions and hopefully gather as much support as possible from the Community,” Dave said, adding: “Our first public meeting is being held on Friday, February 9 at Elgin City Football Club at 7pm.

“In the meantime it would be great if insideMORAY readers could give us an indication of their thoughts on the issue.”