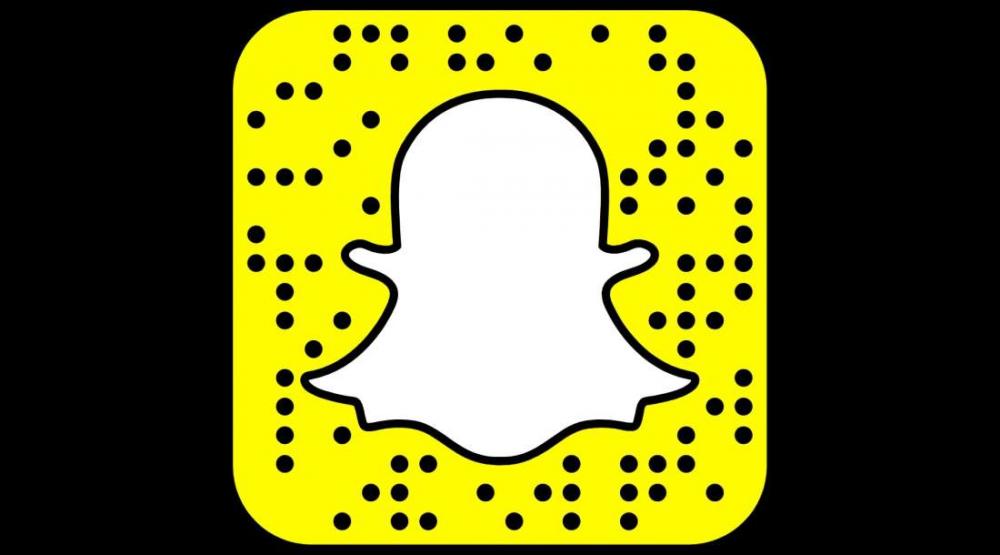 A CAMPAIGN AIMED at boosting internet security for young people is being supported by Moray’s MSP Richard Lochhead.

It was pressure from Kevin Stewart MSP and Gillian Martin MSP that led to Snapchat removing primary schools from their search function.

Now marking Safer Internet Day, Richard Lochhead backed their action – and called on Snapchat to go further and also remove secondary schools from its search tool. Which currently allows strangers to find and watch videos from these locations.

Mr Lochhead is also encouraging pupils in Moray to take part in a nationwide film competition that aims to raise awareness of the dangers related to sending nude photos online.

The Moray MSP said: “I appreciate the efforts made by my colleagues Gillian Martin and Kevin Stewart that have made Snapchat safer for children all over Moray and Scotland – and I hope that Snapchat go even further and remove secondary schools as well.

“Parents should speak with their children to make sure they know how to stay safe online and understand the risks of posting certain information – and I am glad to be involved in the campaign to raise awareness of this serious issue.

“The upcoming nationwide film competition is a great initiative that gives children across Moray the opportunity to engage with these dangers in a creative manner, and Tuesday’s Parliamentary debate brings this issue to the forefront and highlights the increasing risks when sharing personal information online.

“We must all do what we can to help protect our children when it comes to their online activity.”