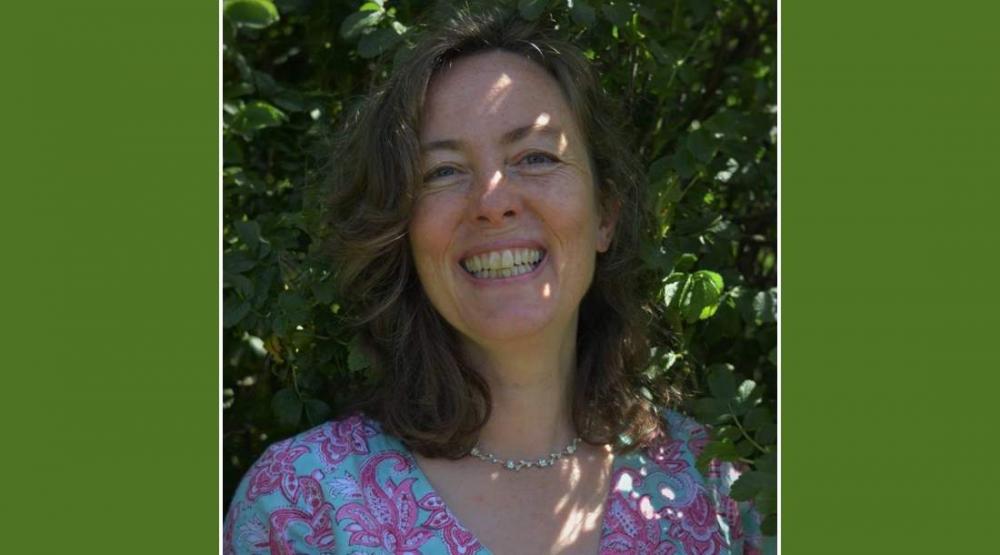 A MORAY MUM is about to take her first professional steps in the music industry with the release of a single later this month following by an EP in March.

Abi Rooley-Towle was a finalist in an international global arts competition run by World Citizens Artists, placed sixth in the top-ten finalists – most of whom were professional composers.

The song she entered in the competition, When A Child Stands Alone, had been inspired by the tragedy of children fleeing war-torn Syria without their parents.

Now a year on the 47-year-old from Alves will release ‘Phoenix’ on February 23, following that up with ‘Azure Blue’ on March 16.

Abi said: “I suppose I am kind of in the genre of alternative folk, but my songs have a timeless and global feel due to the instruments I choose to accompany the songs, in order to create a unique colour and emotional soundscape.”

The instruments featuring on the EP are diverse and include an electric guitar, doduk (national instrument of Armenia), viol (an early bowed instrument), didgeridoo, acoustic guitar and piano.

Abi was encouraged to promote herself more and to than end has taken to social media, while she has self-published her forthcoming releases which will be available through all the normal commercial online platforms.

She said: “I am delighted to have got this far, what happens next on this adventure is unknown. All new artists have to promote themselves on Social Media – which I have shied away from until now.

“So, this journey is encouraging me to try things I would otherwise not do. I look forward to seeing where these first steps take me.”