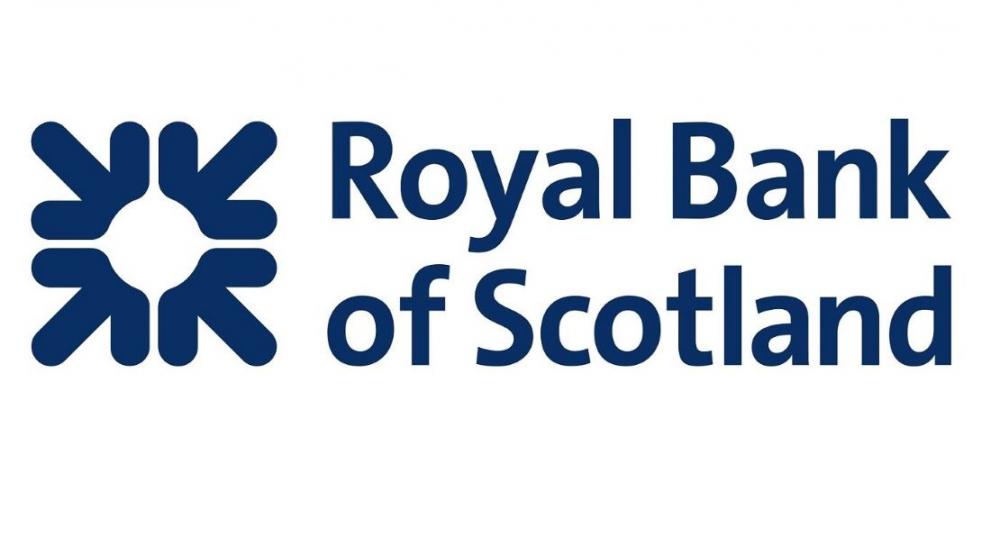 A MORAY WOMAN has scored a major success in forcing the Royal Bank of Scotland to admit that her signature was forged on a bank document ten years ago.

The bank offered Jean Mackay, 82 and from Forres a “sincere apology” and compensation of £500 years after they had repeatedly denied her signature was faked on a credit card agreement.

The Mail on Sunday reported at the weekend how Mrs Mackay, a retired teacher, challenged the bank over PPI payments being take from an agreement she entered into – despite her have specifically having declined the option.

She told the newspaper: “It was a fraud, not my signature. If I had forged my name on something, it would be a police matter.”

Explaining that she had decided in 2008 to take advantage of an RBS Credit Card offer, she signed an agreement at the then local Forres branch – and although asked if she wished payment insurance declined.

When her payments were taken, however, they included PPI – and the bank produced a document that showed a signature in her name agreeing to that. Although the bank agreed to repay £117.71 plus interest, Mrs Mackay said: “That was not the point, someone forged my signature – I asked them to accept my name had been forged but they insisted I had signed it.”

An appeal to the Financial Ombudsman in 2011 proved fruitless other than the bank offering £100 but without their accepting any wrongdoing. It was only when recent evidence emerged that it was common practice at RBS staff to write a customer’s name on documents that she finally got an admission from the bank.

A spokesman said: “The incident took place nearly ten years ago, so we are unable to look at the case again in detail. However, a full investigation was carried out and it was found to be an isolated incident in that branch.

“We would like to offer a sincere apology and £500 compensation.”

The bank added that staff no longer receive incentives to sell extra products and that the individual involved no longer works for them.