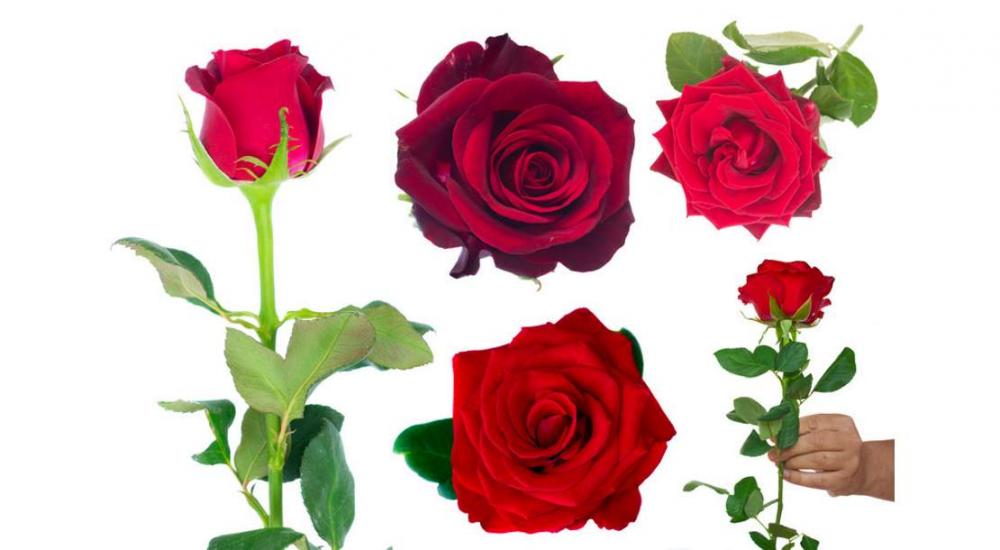 THERE IS NO LOVE being demonstrated towards Moray by online retailers ahead of Valentine’s Day – as they continue to levy tear-jerking price hikes for delivery.

The campaign against unfair delivery charges being placed on those fortunate enough to live in Moray but unfortunate enough to have an “alien” postcode is reporting that despite widespread condemnation many online firms continue with their unfair practices.

Led by Moray’s MSP Richard Lochhead, the campaign has been keeping a check on reported stupidity of online retailers who either truly believe Moray is an offshore enclave or are just determined to use every trick available to them to add to their profits.

Valentine’s Day has brought out the latest collection of cases for the MSP, such as Valueflora.com who demanded an additional £15.99 surcharge for a Moray customer wishing to buy a dozen roses and bottle of Prosecco.

Drinkssupermarket.com were almost as bad with their demand for £14.95 – despite their ‘standard’ delivery for UK addresses advertised at £4.95. Clintons, meanwhile, slapped a £9.55 charge to Moray against their £3.99 for the rest of the country.

Mr Lochhead reported that he had also been told of £5.56 delivery for a £3.49 Valentine’s Day key chain.

“Rural residents are some of the most loyal online shoppers in the UK,” the MSP said, adding: “Yet time after time they get stung by unfair higher parcel delivery surcharges. The case for action by the UK Government gets stronger with each new case.”

Moray MP Douglas Ross is continuing his campaign for action at Westminster, where he has already secured a debate and an investigation into the ongoing situation.