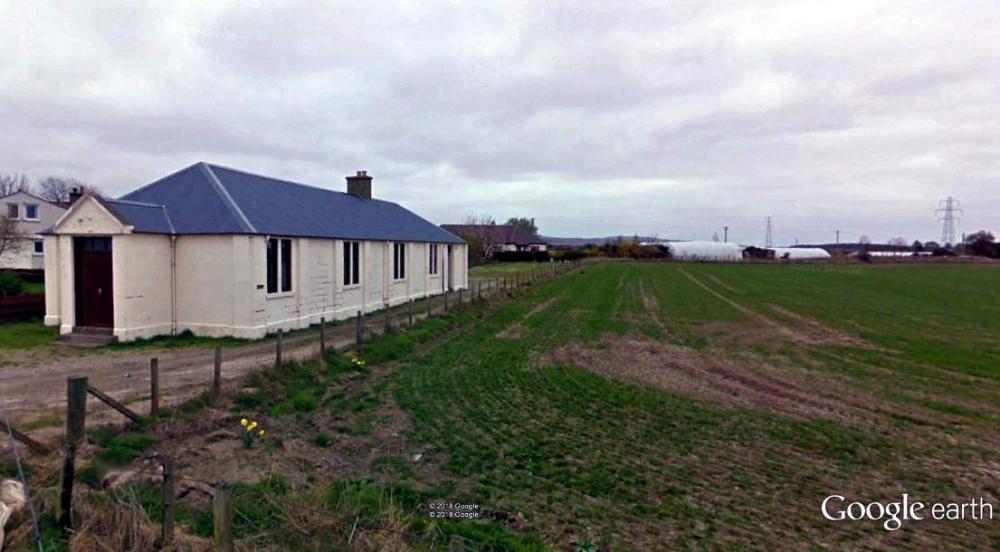 A MORAY COMMUNITY HALL is to reopen following major refurbishment at a special event on February 22.

The Alves Hall is a former Territorial Army building which was taken over by the community over 30 years ago and became a registered charity in 2009.

Alves has a population of about 500 and is centre of a rural farming catchment area of 2000. The community has lost its shop, post office and pub in recent years, leaving the hall to provide a vital hub for the rural catchment area and meeting space for older members of the community.

Users include local bowling clubs have been in operation for over 40 years and a keep fit club for over 30 years. Other user groups include the Young Farmers, 63 Car Club rallies, charity fundraisers including MacMillan Cancer and private hirers.

The current committee were elected in 2011/12 and achieved their Keystone Volunteering Award in 2013. Since then they have undertaken a schedule of minor improvements, including installing a disabled ramp, extra car parking (with land gifted from Moray Estates), new tables and chairs.

The committee also carried out community consultation and a feasibility study about what the community wanted from the hall, in 2011. This showed that users and potential users felt the hall was unsuitable for many uses due to poor kitchen and toilet facilities – and that there was a need for an improved meeting space. Storage has also increasingly become an issue in recent years.

The refurbishment project has seen a new kitchen installed, the single toilet replaced with male and female/disabled toilets, the creation of a new meeting space, improved disabled access and more storage facilities. The committee have also purchased a defibrillator and plan to undertake training in its use in the near future.

Now the Alves Hall committee hope that the newly refurbished hall will better serve the regular users, and encourage new users to make use of the improved facilities.

Neil Philip, the Hall committee chair, said: “We are really pleased with the support and all the work that Moray Council Community Support Officer, Sylvia Jamieson, has done to help us to get the funding in place after three years of planning the project and now to see this project complete.

“The main Contractor, John Tulloch and his contracts manager Joe Edwards have been fantastic and have completed an excellent job for us.

“Also, thanks must go to committee members and volunteers for all the hard work and co-operation along the way. It’s a community hall which is now ready for the community to use, so “Let’s keep it going.”

The hall is already seeing different hirers use the hall, and increased interest, so for further information including bookings, please contacts are the hall secretary Denise Kelly on 01343 850310 or by Email denise.kelly21@yahoo.co.uk and chairman Neil Philip on 01343 850434 or Email neilphilip63@yahoo.co.uk.