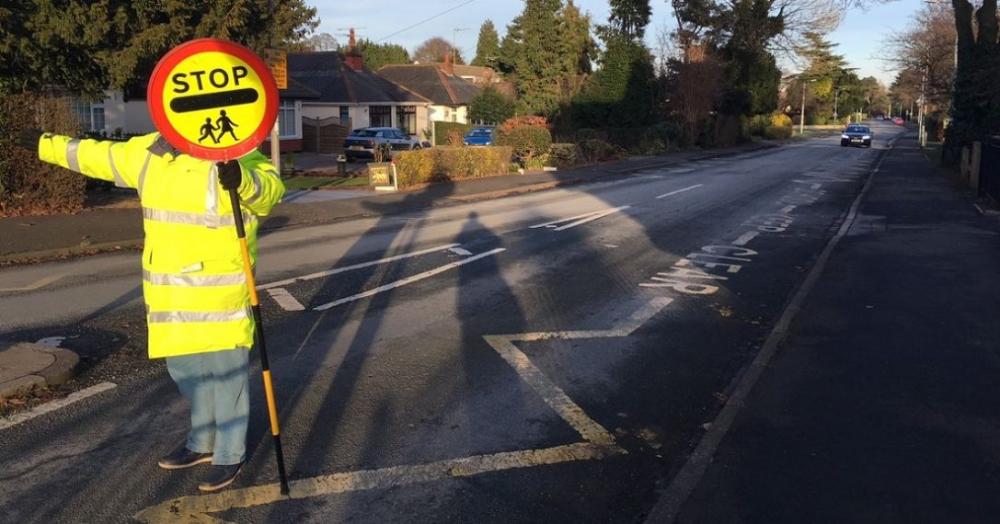 Moray opposition councillors challenged the Moray Council administration regarding the impact of their budget decisions on Moray’s road safety strategy.

In a meeting of the Council’s Economic Development and Infrastructure Services councillors were asked to approve an updated road safety strategy. Opposition councillors argued that the decision by the administration to cut half of Moray’s School Crossing Patrollers had a clear impact on road safety going forward and that the strategy should have further work to assess the potential impact of that decision.

In addition, SNP Councillors drew attention to the cut in funding for road safety education and the cut to support for the Safe Drive, Stay Alive campaign.

Councillor Graham Leadbitter said: “Road safety is a vital area of concern for Moray and sadly there are few people who do not know someone who has been killed or seriously injured on our roads at some time.

“In the recent Council budget the SNP opposed the cuts to road safety education and cuts in support for the Safe Drive Stay Alive campaign. We also vigorously opposed the damaging cuts in School Crossing Patrols across Moray.

“Road safety risk could have changed as a result of those decisions and we’re asking for a proper assessment of that risk. This issue is coming up time and again at Parent Councils and is a major concern for thousands of people across the region.”

Buckie SNP Councillor Sonya Warren pressed home the issue of Crossing Patrol cuts, saying: “There are schools in my own ward that have children crossing very busy roads that have vehicles of all types and sizes travelling on them at peak times.

“Parents have huge concerns about their children’s safety and it is highly likely that many will now just drive their kids to school on safety grounds, which will add to the congestion in streets around our schools.”

Officers advised that, in their opinion, an update was neither necessary nor appropriate, and councillors voted to approve the updated road strategy as presented, with six votes in favour and five against.