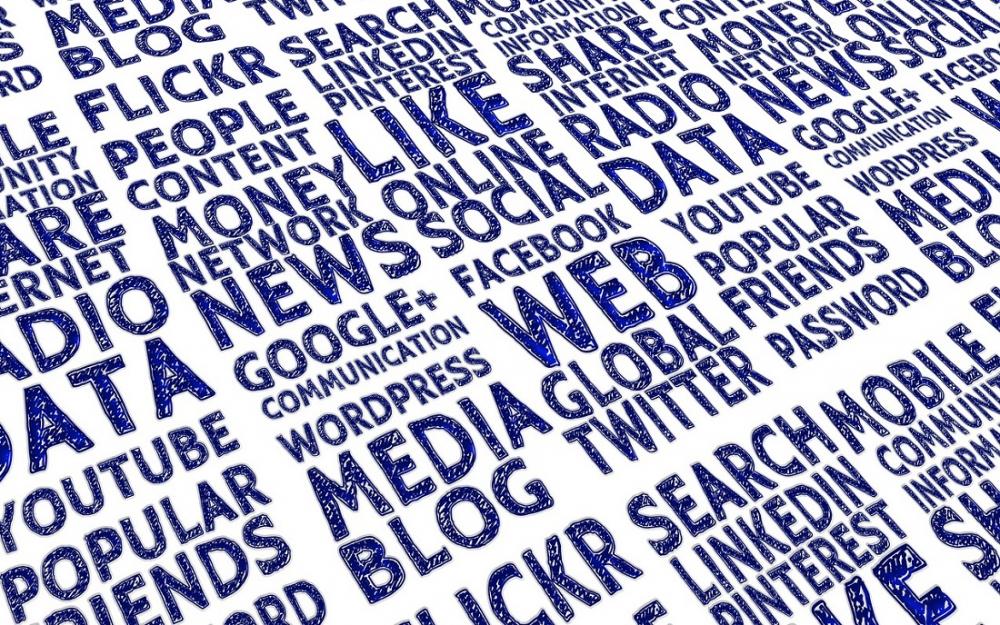 Changes to data protection laws that could have threatened the very existence of local newspapers and online publishers have been abandoned by the UK Parliament.

In a move that has been warmly welcomed by insideMORAY founding editor Stuart Crowther, the proposed amendments to the Data Protection Bill were abandoned amid intense pressure from the industry.

Publications that refused to sign up to a state-backed regulator would have been forced to pay the costs of anyone complaining against them – regardless if that complaint was shown to be justified.

insideMORAY signed up to state-backed regulator IMPRESS last year, when it was made clear that the amendments would apply to online publishers as well as newspapers.

insideMORAY founding editor Stuart Crowther said: “This change to the law provided a constant threat, and a great strain, to insideMORAY and all those community news sites throughout the country just at a time when the importance of independent local reporting was growing in the fast-moving world of news reporting.

“Had this particular amendment been passed, it would have placed an unbearable burden on small local newspapers and individual online publishers. It would have allowed anyone with a gripe to launch legal action and, no matter how unjustified that action might have been, force the publication to pay the legal costs incurred – both their own and that of the complainant.

“It was never a fair concept – and that was before you even considered the freedoms being removed from reporters wishing to present factual information in the public interest.

Moray’s MP Douglas Ross also welcomed the news, saying that, at a time when the industry was already facing increasing challenge and falling revenues, the implications of the changes would threaten the very existence of many local publications.

Mr Ross went on to say: “Local newspapers in Moray are the lifeblood of communities. The amendment was a serious threat to their existence.

“There has already been a downturn in advertising through local papers and increased use of social media for news has presented the industry with immense challenges. Introducing any further unwanted and unnecessary regulation would have only obstructed publishers further.

“We should be doing everything to support local newspapers instead of burdening them with additional regulation and cost – and that is why I could never have supported the amendment. We are immensely well served by the local press in Moray and I will continue to stand up for them and the excellent job they do.”