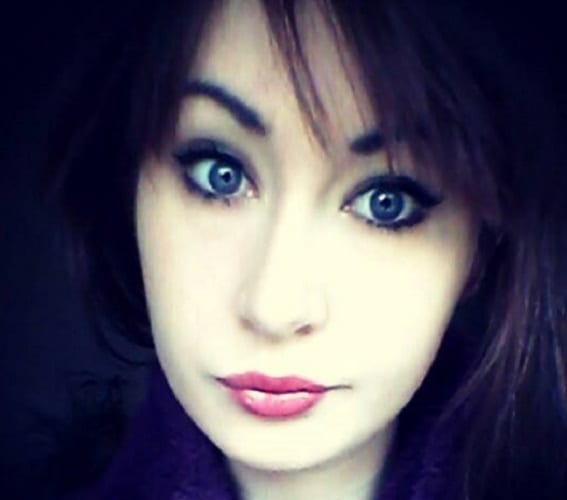 insideMORAY is impressed with the bravery of Moray’s young women!

Readers may remember reading about Nadine Weiland’s plan to absail from the Forth Bridge on Sunday to raise money for mental health charity Penumbra.

Now we hear that another young woman, Heather Fairminer, is planning a skydive to raise funds and awareness for two organisations, PAPYRUS and Mikeysline, also supporting people with mental health issues, particularly those at risk of self-harm and suicide.

Heather hates planes and is scared of heights, but is planning to tackle her fears head-on through this fundraiser. She hopes this will not only raise money and awareness of mental health issues, but also inspire people suffering from poor mental health to overcome what may be one of their greatest fears: talking to someone about their issues and asking for help.

Heather herself suffers from depression. She says: “There have been times where it has almost gotten the better of me, when I would have given anything just to stop the noise in my head telling me I only had one option left. To me, this option was less terrifying than asking for help, less scary than letting people know just how bad I was. There was a period when I couldn’t go a day without those intrusive thoughts telling me to end my life and that it was the best thing to do. I had to fight so hard to block these thoughts out, sometimes it was easier than others, sometimes I just couldn’t do it at all.

“I have been made to feel ashamed by the things I have done and said when my depression was at its worst. I have lost countless friends because they didn’t understand when I told them. Now I can say  I am not ashamed of the fact I have depression, I am not ashamed of the things I have done to myself when my depression was winning. Not everyone will understand when I tell them but that is okay, the fact I can talk about it now is a massive achievement for me and I am proud of myself for that.

“The reason I’m willing to share my experience openly is to make sure that other sufferers understand that it’s ok not to be ok, and it is ok to talk!”