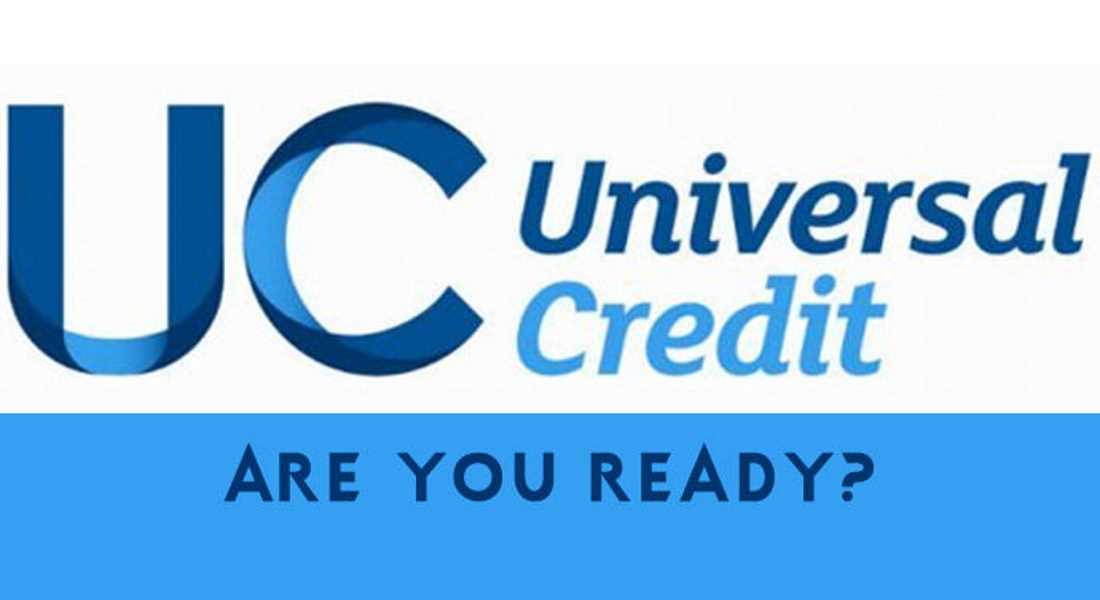 Under this scheme Universal Credit, which is a working-age benefit paid by the Department for Work and Pensions, is open to single people, couples, families, employed, unemployed or those unable to work due to illness or disability.

Residents receiving these benefits will not have to do anything now unless their circumstances change after 27 June and they have to apply for Universal Credit.

Universal Credit is described by Government agencies as “making it easier to start work and earn more”. However, it has been heavily criticised by opposition politicians, poverty campaigners and watchdogs as creating difficulties and hardship.

A highly critical National Audit Office report published on 15 June states that “Universal Credit has taken significantly longer to roll-out than intended, may cost more than the benefits system it replaces, and the Department for Work and Pensions will never be able to measure whether it has achieved its stated goal of increasing employment. It has not delivered value for money and it is uncertain that it ever will.

“Four in ten of claimants who were surveyed stated that they were experiencing financial difficulties, with evidence from local and national bodies that many people have suffered difficulties and hardship during the roll out of the full service.” Key issues have included delays during the initial waiting period and a growth in rent arrears.

Kathy Ross, Chair of Moray Foodbank, says: “As a foodbank we know that in other areas where there has been full roll out, foodbank use increases dramatically. We are prepared for that, and have been trying to ensure services know how to refer people in need to us. We are also keen to ensure agencies are aware that people can self-refer to our services.

“We regularly encounter the ‘myth’ that people can only access 3 food parcels in a 6 month period; this is not the case.

Help to claim for Universal Credit is available by appointment at Moray Council libraries in Aberlour, Buckie, Elgin, Forres, Keith and Lossiemouth. Staff are available to help with the claims process and online journal. Other libraries in Burghead, Cullen, Dufftown, Fochabers and Tomintoul have free internet access and residents can make a claim for Universal Credit independently.

Help with budgeting and managing Universal Credit payments is available from the council’s income maximisation team. Support is also available from independent organisations like the Moray Foodbank and  Moray Citizens Advice Bureau, as well as from services like REAP’s energy saving advice service.