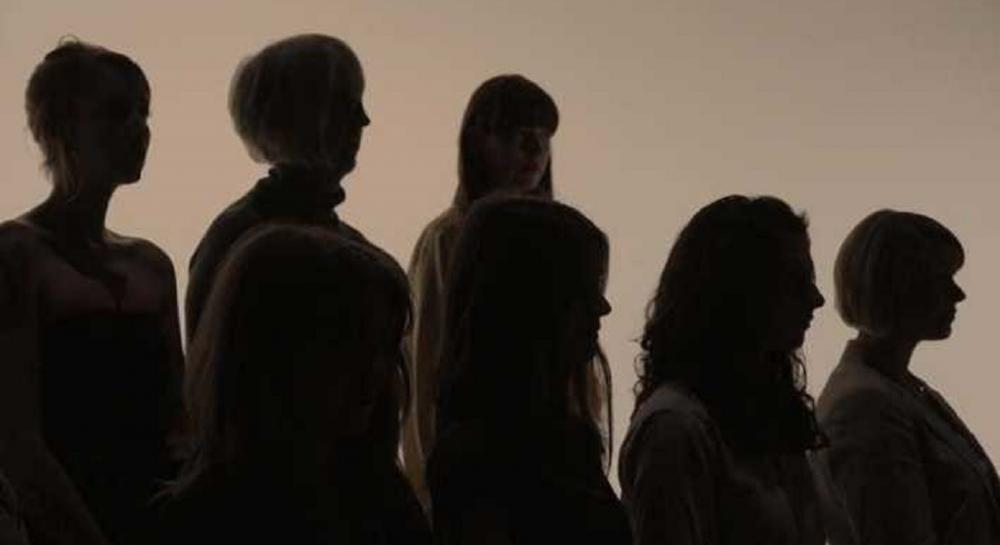 ‘Remember’, the new Military Wives Choirs album, is due for release on 29 June, to coincide with Armed Forces Day the following day (30 June).

This is intended to offer the public an opportunity to show support for the men and women who make up the Armed Forces community: from currently serving troops to Service families, veterans and cadets.

2018 marks the centenary of the end of World War I. Fierce heroism from the troops at the Front was matched by the country’s women who raised children alone, nursed, and worked tirelessly despite the loss of husbands, sons, fathers, brothers and friends.

69 choirs from across Britain and abroad – the Military Wives Choirs – have joined together to acknowledge this poignant occasion through a special commemorative project, coming together with musicians from across the three services to create an album like no other, telling the story of ‘then’ (1918) and ‘now’ (2018).

The Military Wives Choirs is a registered charity working in conjunction with SSAFA, the Armed Forces Charity. They are celebrating the diversity in their network as choirs contain military wives, female serving personnel, veterans, mothers, sisters and daughters, as well as others with a military connection.  A total of 1105 singers from 69 choirs, including 93 singers from overseas choirs, took part in seven recording sessions across the UK. The Choirs’ first album ‘In My Dreams’ featured five choirs, the second album ‘Stronger Together’ had 24 choirs and 760 singers, and the third album ‘Home for Christmas’ featured 65 choirs and 1006 singers, a growth that underlines the importance of the solidarity and strength of the network.

A Military Wives Choirs member summed up the project: “The women of 100 years ago are exactly the same as us. Proud, adaptable, capable and supportive. We owe it to our ancestors to commemorate what they did for us to have the freedom we have today.”

The first track to be shared from this unique record is ‘The Poppy Red’. An original composition by the award-winning composer Owain Park, and inspired by the 1918 poem ‘We Shall Keep The Faith’, the song sees 1105 voices join with The Band of the Household Cavalry. Conducted by Hilary Davan Wetton, and produced by Sean Hargreaves and John Haywood, the song is a perfect introduction to ‘Remember’ and its themes of commemoration, remembrance, patriotism and military life.

A member of Lossiemouth Military Wives Choir added: “Being part of something so exciting and having the opportunity to record this album in the stunning setting of the Usher Hall in Edinburgh is something that none of our ladies will be forgetting any time soon. It was especially poignant for us as we came together with Military Wives Choirs from across Scotland, Northern Ireland and Newcastle for the event, including our two very close sister choirs from Inverness and Kinloss. We were all humbled to be part of such an amazing opportunity and to now be able to share one of our songs with the public fills us with such pride. The ‘Poppy Red’ was the first song that we began to rehearse for the recording and it instantly struck a chord with many of our members with its beauty and lyrics. We hope that the public can sense the connection we feel to it and enjoy hearing it as much as we enjoy singing it”

Music for the album centres on five original songs by prestigious composers from the worlds of classical, pop and film music. The album also includes music from ages past and present, referencing upbeat World War I marching songs, iconic regimental and service marches, beautifully contemplative remembrance pieces and contemporary songs reflecting the choirs’ world, all with a fresh take through creative arrangements and collaboration with world-class military musicians, specifically The Band of the Household Cavalry and the Royal Marines Corps of Drums.

The first track, ‘The Poppy Red’, can be heard on https://youtu.be/-8hJyrmY3-A

More information about the Military Wives Choirs, and the opportunity to pre-order ‘Remember’, can be found on http://www.militarywiveschoirs.org/