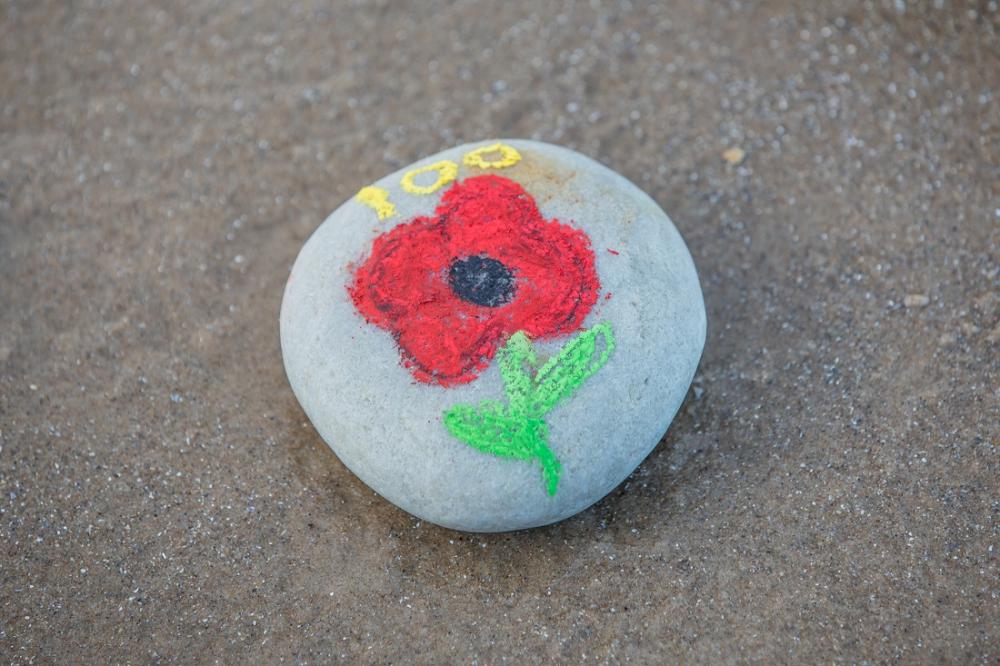 In a departure from insideMORAY’s usual approach, today’s story is a largely pictorial opportunity to reflect on yesterday’s Remembrance Day.

One hundred year on from the signing of the Armistice that brought World War 1 to an end, people across the globe gathered to remember. These are the images from some of the ways in which we did so in Moray.

We leave you with the words of Carol Ann Duffy’s poem The Wound in Time,  written to mark the centenary of Armistice Day, and the hope that history may prove to be more than water:

The Wound in Time

It is the wound in Time. The century’s tides,

Not the war to end all wars; death’s birthing place;

new carnage. But how could you know, brave

as belief as you boarded the boats, singing?

The end of God in the poisonous, shrapneled air.

Poetry gargling its own blood. We sense it was love

you gave your world for; the town squares silent,

awaiting their cenotaphs. What happened next?

History might as well be water, chastising this shore;

for we learn nothing from your endless sacrifice.

Your faces drowning in the pages of the sea.