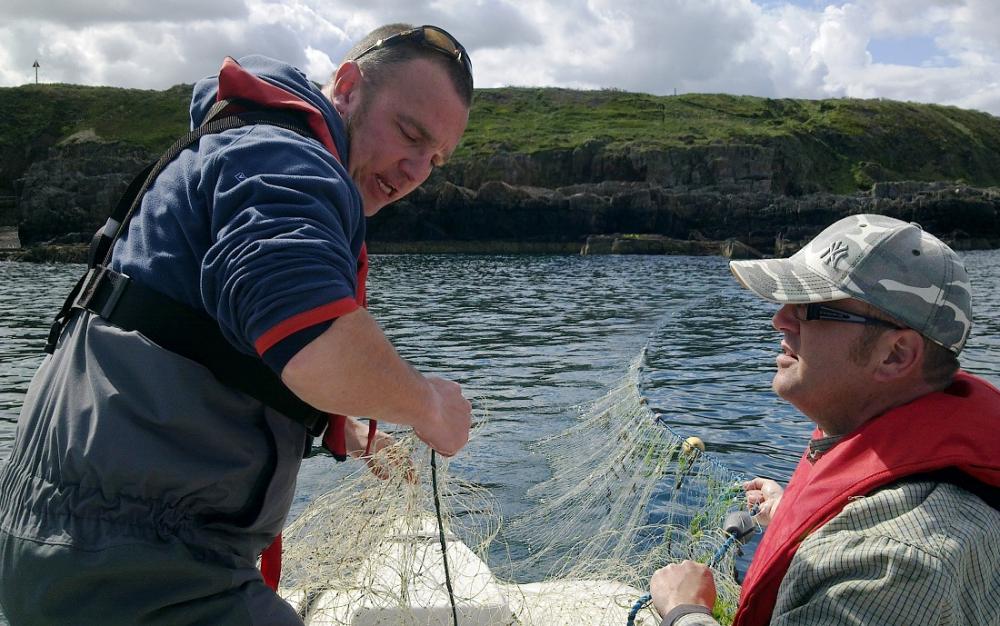 Police and fisheries officers have launched a joint operation to tackle the problem of poaching across the North East as part of the innovative Rural Crime & Safety Partnership.

Called Operation Salmo and covering Aberdeen, Aberdeenshire and Moray, the initiative will involve officers from Dee & Don District Salmon Fishery Board, the Spey Fishery Board and those responsible for other rivers across the region regularly meeting with Police to discuss poaching trends and building intelligence on repeat offenders. They will also carry out specific operations along the rivers and at poaching “hot spots” to raise awareness and target known offenders in order to highlight the issues of poaching.

The launch coincided with the UK Wide Day of Action Against Rural Crime which took place last week. Poaching incidents normally start increasing from February through April each year.

“This is a major concern for those who rely on the river for an income or trade and also for those who enjoy some of the most fantastic rivers in the country. Poaching is also frequently connected with wider patterns of offending and criminality.

“This is an excellent opportunity to show our rural communities the work we are doing and the results we are jointly achieving.  Our local officers and specialist Wildlife Officers work tirelessly to identify and target criminals who offend in our rural communities and we will continue to work closely with our partners and angling clubs to target those fishing illegally and take appropriate action to stop them damaging fish stock and stealing from our communities.”

Fisheries Protection Manager for the Dee & Don District Salmon Fishery Board, Jamie Urquhart said: “The Salmon Fishery on the Dee alone is estimated to generate £14 million annually to the rural economy of Aberdeenshire.

“Tackling fish theft and illegal fishing is vital if we are to protect the local economy.  It is extremely important that anglers, residents or those enjoying the country or riverside report any suspicious incidents.

“The joint patrols between the river bailiffs and police demonstrate how rural crime, such as poaching, is taken seriously.  The visible police presence also provides reassurance to people living close to the rivers.

“Patrolling together allows us to share intelligence, build trust and also increase our understanding of one another’s capabilities and limitations.”

Spey Fishery Board Director, Roger Knight, added: “We are delighted to have developed such a close working relationship with Police Scotland.

“Sharing our resources to work together collaboratively has significantly helped increase the deterrence and detection of salmon poaching, but also many other incidents of rural crime too.

“We look forward to continuing this close relationship in the future and, in so doing, helping to build a safer rural community in the north east of Scotland.”

The North East Rural Crime & Safety Partnership aims to coordinate action against rural crime across the North East through: