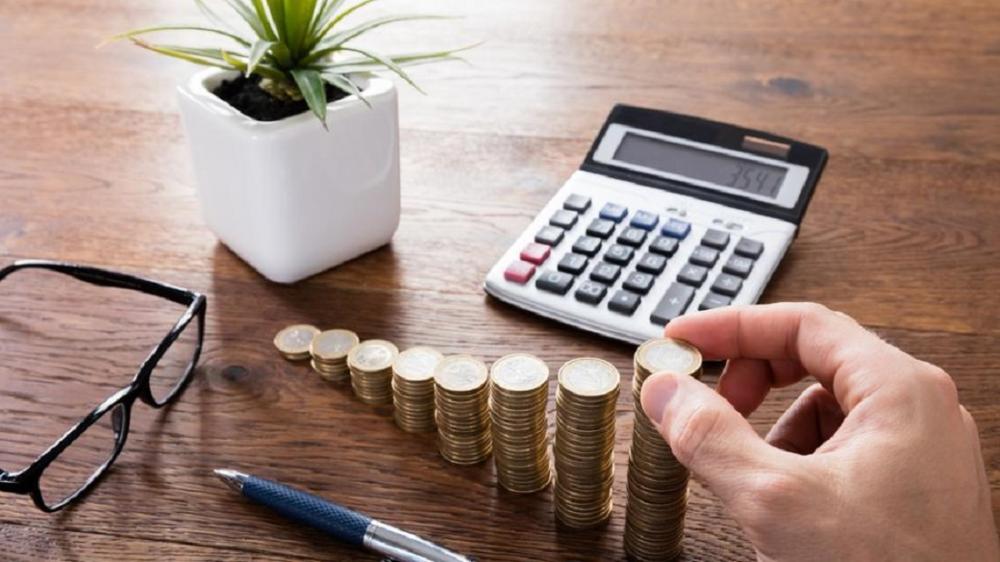 Political pressure in the Scottish Parliament may yet help ease financial pressures on cash-strapped local authorities like Moray Council.

Scottish Greens co-convener Patrick Harvie MSP warned yesterday (Sunday 27 January) that as things stand the Green group of MSPs cannot support the government’s proposed budget at the Stage One vote in Parliament on Thursday, 31 January, due to SNP Ministers’ “stubbornness” on council funding.

Over the last two years, constructive pressure from the Scottish Greens has resulted in the government cancelling over £300million of planned cuts to council budgets. The 2019/20 budget contains fresh proposed cuts, with councils across Scotland warning of dire consequences.

This is the 12th budget the SNP have presented to Parliament since taking office in 2007. Of those, agreement has been reached with the Greens on four previous occasions.

“The Greens went into this year’s budget process with a precondition of progress on local tax reform, to make council budgets less dependent on the Government in future”, Mr Harvie said. “I’m convinced that a solid package of measures can be agreed, which over the coming years would empower Scotland’s councils and finally end the unfair Council Tax. But the Government seem determined to force through a hugely damaging budget for 2019/20, decimating local services around the country. That’s not something we can support.

“As councils prepare to set their budgets for the coming year the threat to jobs, services like education and community facilities such as swimming pools and libraries is very real. A crisis in local services can be avoided, but it will require a fundamental change of position from the Scottish Government.

“SNP Ministers do have options for finding the funds needed to protect council budgets, and as we always do the Greens have offered constructive and realistic proposals at every stage. The ball is now back in the Government’s court. If the Government continues to refuse to accept our proposals or even come up with fair alternatives, we cannot vote for this budget when it comes to Parliament on Thursday.

“Given the huge uncertainty being caused by SNP Ministers’ stubbornness, I’ve no doubt council workers and service users will be astonished that we’re in this situation at such a late stage. It underlines the need to give real financial powers to the local level so our front line public services are not so reliant on the whims of central government. That long-term agenda of fairer funding is one that Scottish Greens will continue to pursue regardless of this year’s outcome.”

Mr Harvie concluded: “If Derek Mackay [Cabinet Secretary for Finance, Economy & Fair Work at the Scottish Government] thinks he can reach agreement with another opposition party in the next few days, he will have to hurry. But if he still wants Green support, he knows that we will not accept the scale of cuts to local services that even his own SNP colleagues in councils around the country are telling him cannot be tolerated.”