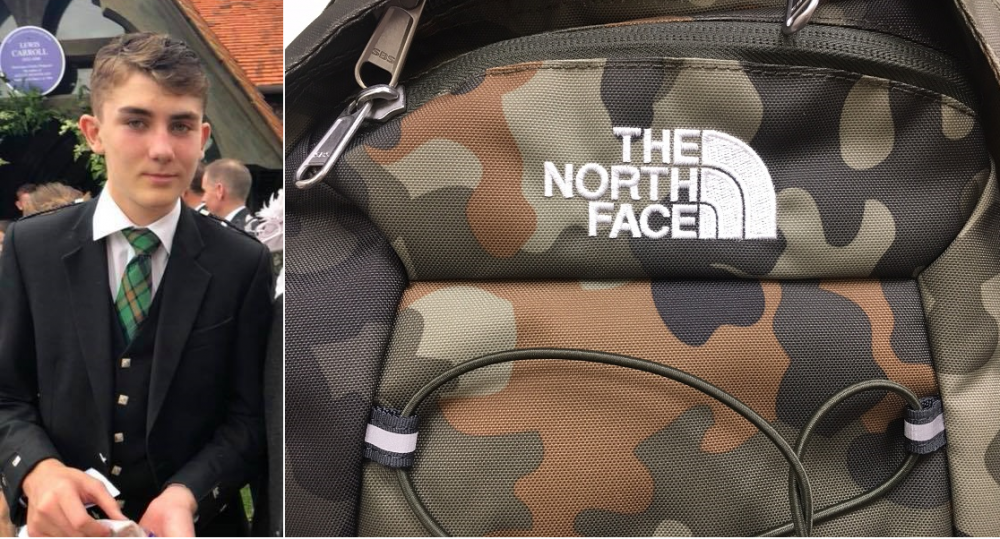 A statement has today been issued on behalf of the family of Liam Smith three months on from when he was last seen.

“It is now three months since Liam was last seen and it has been and continues to be an incredibly difficult time for us.

“We have been overwhelmed by the support from members of the public and the communities of the North East. While we are very grateful to everyone who has contacted us with good intentions and offers to help we would respectfully request that we are now not directly contacted and that our privacy is respected. Understandably it has been a highly stressful and emotional time since Liam left home and as a family we are struggling to come to terms with his disappearance. With this in mind, we ask that all new information is directed to the police and not the family.

“We recognise that many people have been personally affected by this and have created messages to share online in order to raise awareness of Liam’s disappearance, which is something we appreciate greatly.

“We are extremely grateful to the police and those who have supported their inquiries including the Mountain Rescue Teams of Braemar and Aberdeen. We know that the information available to them has been fully investigated and that extensive searches have been carried out.

“While we continue to hope that Liam will be found we are being realistic about the challenges around finding him.

“We believe that Liam wasn’t feeling himself at the time he went missing and we would encourage any teenager who is feeling overwhelmed to speak to someone about their feelings.”

Liam, 16, was reported missing from the Queen’s Road area of Aberdeen on Sunday, 18 November, 2018, having last been seen there on Saturday, 17 November. He was captured on CCTV entering Union Square later that afternoon and boarded a 202 Stagecoach bus for Deeside at 1.11pm. He bought a ticket for Raemoir Road in Banchory but a fellow passenger reported that he got off in the Crathes area.

As part of enquiries to trace him intensive searches have been carried out and have focused on the Crathes and Banchory areas.

Specialist resources including the Police Scotland helicopter, specialist search dogs, police search advisors and the Dive and Marine Unit have been utilised. These searches have been supported by Mountain Rescue Teams from Aberdeen and Braemar.

Areas of water, woodland, fields and farmland has been searched but sadly there has been no trace of Liam or his belongings.

Chief Inspector Martin Mackay said: “The response from the public to our appeals has been overwhelming and the communities of Crathes and Banchory have been particularly supportive. We would like to thank all those who have continued to support us.

“Extensive enquiries and intelligence-led searches have been carried out which has been challenging due to the difficult terrain.

“Reviews of the enquiry have been carried out and will continue as is standard with any long-term missing person investigation. At this stage we continue to search but that will be scaled back over the next few days as we conclude the activity at Crathes. The investigation will remain open and any new information will be thoroughly reviewed and assessed.

“More than 200 sightings of Liam have been reported to us and every bit of information we have received we have followed up. However, our enquiries still suggest Liam would have travelled to the Crathes area and we urge anyone, particularly residents or those who work in this area to remain vigilant and report anything unusual to us.

“We remain in contact with Liam’s family and will keep them updated.”