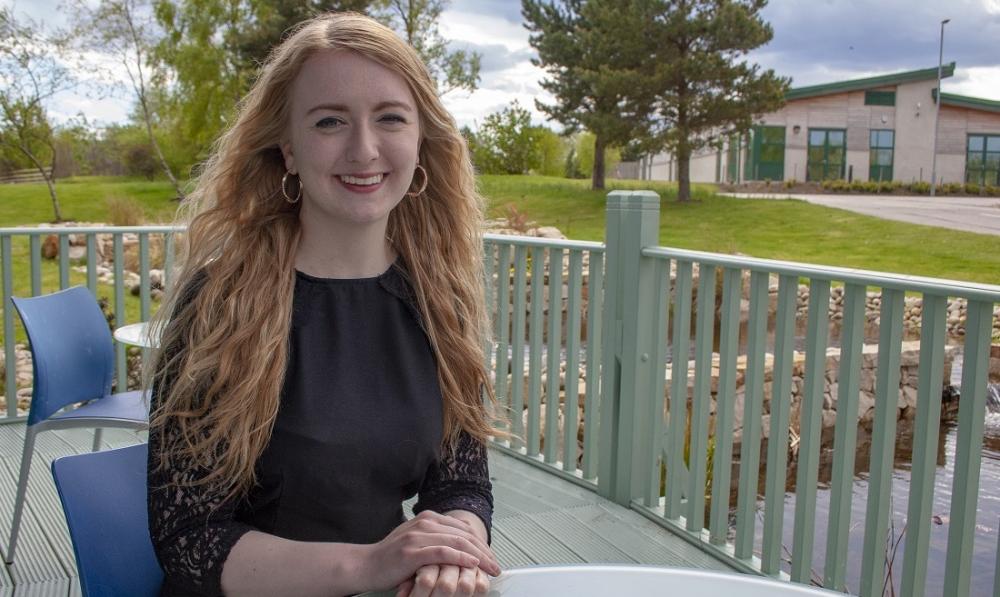 Hundreds of school pupils have been exposed to what Moray has to offer in the world of work following a series of successful workshop days.

And the pilot has been so successful that the workshops will become part of the S3 programme in the coming academic years.

The last sector covered was engineering and took place at Linkwood Campus part of Moray College UHI on January 29.

S3 pupils from all Moray secondary schools were made aware of all events and given the opportunity to attend at least one.

Maxine Scott, Education Support Officer (skills) for Moray Council said the days had been a huge success: “S3 is a critical point in young people’s education where they make choices as they progress from the Broad General Education to the Senior Phase (S4-6).  By exposing them to what is on offer within Moray in a range of sectors, we hope that we can support them to make informed decisions about how to move forward in their education plans and beyond school.”

She added: “It’s also about illustrating that there are lots of pathways into the world of work. It is surprising that some young people are still not aware of the range of opportunities including a growing number and type of apprenticeships. To grow our local Moray economy, it is also important for young people to have knowledge of the broad range of jobs and careers on their doorstep. Research has shown that so many young people think that being successful is linked to moving away, but we hope we have proved that there are huge opportunities in Moray and that they will remain or return one day. Ultimately what these days have been about is informing young people about what is available so that they themselves can make informed decisions.”

Mark Dunscombe, the managing director of MJD Systems delivered a workshop on his IT support business. He said: “We got involved as we wanted to put something back into the community, but we are also concerned for the future of the IT industry in Moray. There is a lack of IT skills getting taught in schools and if we can’t recruit from the local area we are having to look further afield. We spoke to the pupils about our business and illustrated to them that there are different career paths available to them.”

Sarah Baxter, manager of the government funded DYW Moray, supported the events and said she was delighted with the feedback that had been received.

“We have had great feedback from the young people who have attended. I am not sure that they really knew what to expect but by the end of the sessions, they were going away enthused about what is on offer. The sector days have at the very least broadened their view of what career paths are available in our region.”

Fourteen-year-old Forres Academy pupils Scott Logie who attended the engineering day said: “I came along as I was intrigued to learn more about engineering and find out more about what is on offer in Moray. I attended three workshops and they all focused on different types of engineering. It was a very useful event.”