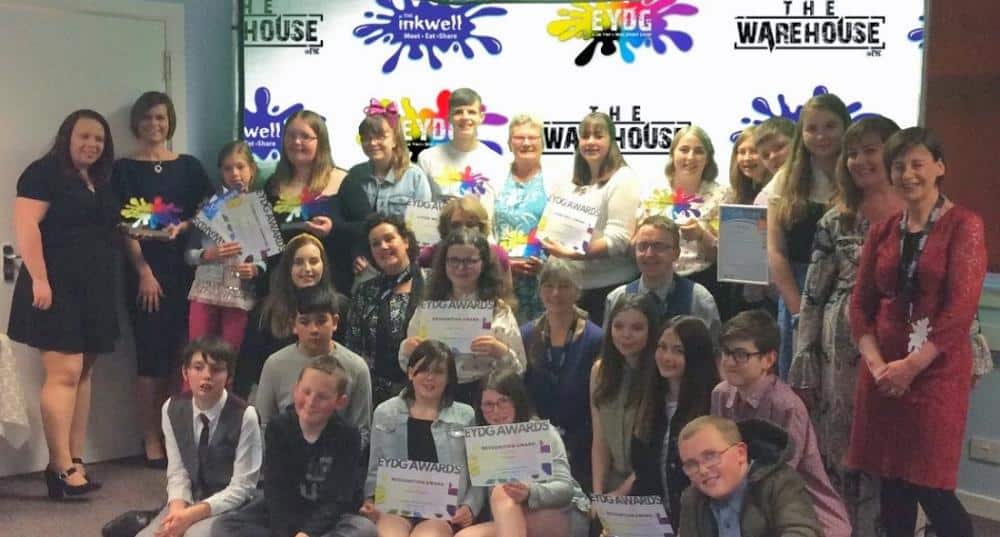 Elgin Youth Development Group, the organisation behind the highly successful and respected Elgin Youth Café, will be celebrating their 21st anniversary with an Open Day on 21 September between 12 and 4pm.

Over the past few months a group of young people with the support of staff members have been busy planning the event which will see them open their building to the public allowing the young and the young at heart to experience the opportunities available to young people.  Their social enterprise, The Inkwell, will also be open for two cooking demonstrations.

When asked about the importance of this event Clair Ferguson, Chief Executive of the charity had the following to say “It really is a great achievement and privilege to still be supporting young people in the Elgin area. We wouldn’t be able to do this without the unwavering support of so many people who have volunteered their time or have worked for the charity.  In addition we have been fortunate that funders have stayed with us.  This reflects that we are still relevant to today’s young people and to ensure this continues to be the case we involve young people in the running of our organisation.  They keep us relevant and we appreciate the fantastic work they do.”

This milestone event will also include a showcase exhibit featuring a timeline wall of photos and stories alongside a showcase film. This film, shot and edited completely by young people will feature stories from members, staff and supporters from across their 21 year history.

Carola Smith, a former volunteer spoke fondly of her time for the charity “I really enjoyed the years I spent as a volunteer. In the seventeen years or so I saw lots of changes and met dozens of young people, volunteers and staff. With training events I continued to learn, something which is always valuable.”

The team are hoping that people interested in helping or supporting the next phase of the life of the charity will come along on the day as well as those who have had a connection with the project in any way.  If you have your own story to share please go along as they would love to hear from you.

More information about the Café and the Elgin Youth Development Group is available on www.elginyouthcafe.org