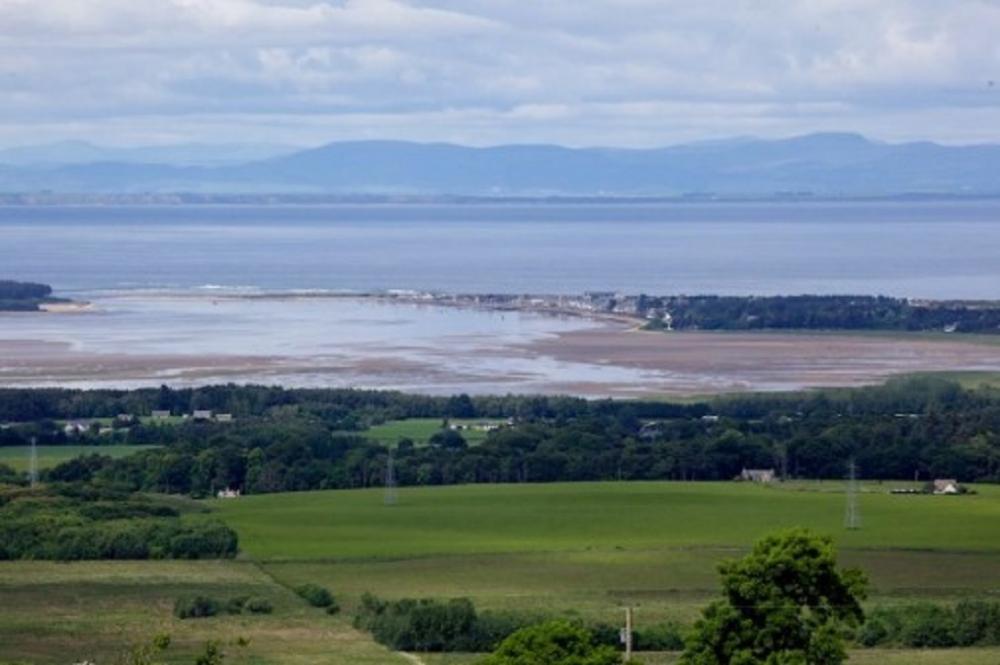 A petition against wildfowling in Findhorn Bay Local Nature Reserve has been rejected by Moray Council.

The authority received the petition, lodged by Friends of Findhorn Bay, in December 2015, and a counter petition was submitted but not validated. Since then a number of options have been explored by councillors, most recently with the council facilitating mediation sessions, which although made significant progress, did not conclude in a final agreement between all interested parties.

Chair of Moray Council’s Economic Development and Infrastructure Committee, Cllr Graham Leadbitter, said that time and effort from council staff and external bodies had gone in to try and find a resolution: “There’s a limit to how long we can continue to support that process and still deliver other council priorities. As such, this morning councillors rejected the petition as we can’t dedicate any more resources to this.

“Notwithstanding this, we accept that the groups involved may continue with the process and reach a decision, agreed by all parties. If this happens, this decision could be considered by Council in the future.”

Forres Councillor Claire Feaver, who submitted an amendment rejected by the Committee, said: “I feel very disappointed for my constituents who have been campaigning for a more sustainable and wildlife-friendly approach to the management of the Findhorn Bay Local Nature Reserve.

“I have done my best to represent them and share their disappointment that a number of elected representatives chose to ignore the efforts of these different groups over the last year to come to 3 options that could be presented for community engagement.

“It is a complicated subject but the essence is that a small minority had not been prepared to compromise or moderate its demand for shooting but for the first time all wildfowling groups have agreed that the situation on Findhorn Bay cannot continue as is.

“This rejection by the committee of my amendment  means that residents who live adjacent to the Bay have another season of disturbance to look forward to, with little regard being paid to their quality of life.

“I remain keen to see a fair resolution to this issue but the Council’s decision is not helpful.”

In a statement released in response to the Committee’s decision, Friends of Findhorn Bay said: “The problems of cruelty to birds, plastics pollution and early morning noise disturbance, which were highlighted in the Petition, have not been resolved, yet today Moray Council has tried to absolve itself of its statutory responsibility for these issues, leaving the people of Kinloss and Findhorn to sort out the issue themselves.

“Local residents and wildlife will therefore continue to be affected by reckless, irresponsible and unregulated shooting on Findhorn Bay.”

Lead petitioner, Lisa Mead, added: “The Council has let down many hundreds of people who live around Findhorn Bay, whose lives are blighted for 6 months of every year by the disruptive noise disturbance of early morning shooting. And as we have said many times over the last 4 years, camouflaged people hiding themselves behind tree stumps with shotguns is hardly conducive to Findhorn Bay being a place to enjoy natural beauty and observe wildlife.

“I really don’t understand how the Council can just wash its hands of an issue for which it bears responsibility, as statutory manager of the Findhorn Bay Local Nature Reserve?”

The Friends of Findhorn Bay’s response also maintains that: “The Council’s decision totally denies the importance of the sensitive ecology of Findhorn Bay, which includes several Red Listed bird species, and disrespects its important designations as a saltmarsh of international importance under the Ramsar Convention, as a Site of Special Scientific Interest and as part of the Moray and Nairn Coast Special Protection Area.”