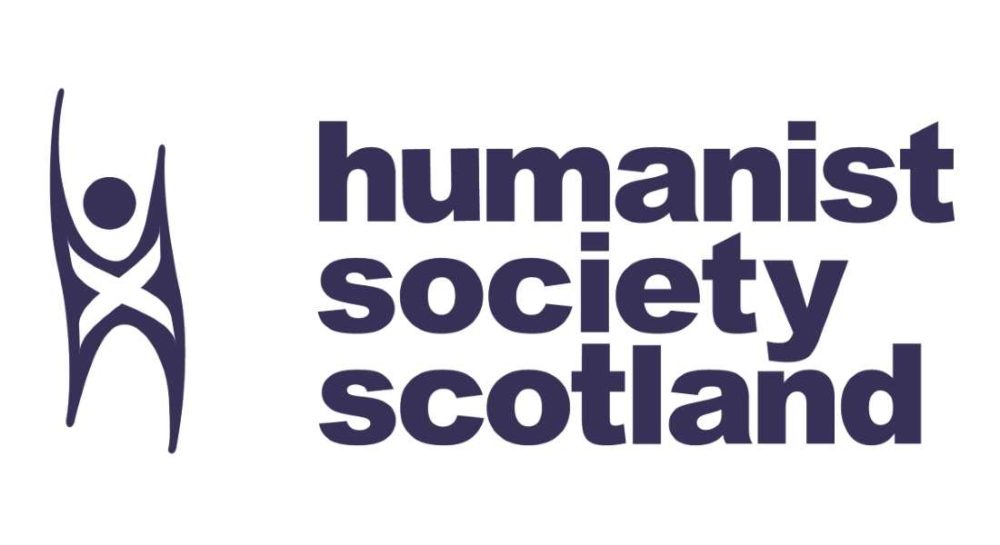 THE MOVEMENT TOWARDS non-religious wedding and funeral ceremonies is taking a major step with a new provision being approved by the Scottish Parliament today. The provision will see the Humanist Society Scotland (HSS) being officially recognised as the first non-religious organisation to be ‘prescribed’ under the 1977 Marriage Act. Moray has three HSS Celebrants – … Read more 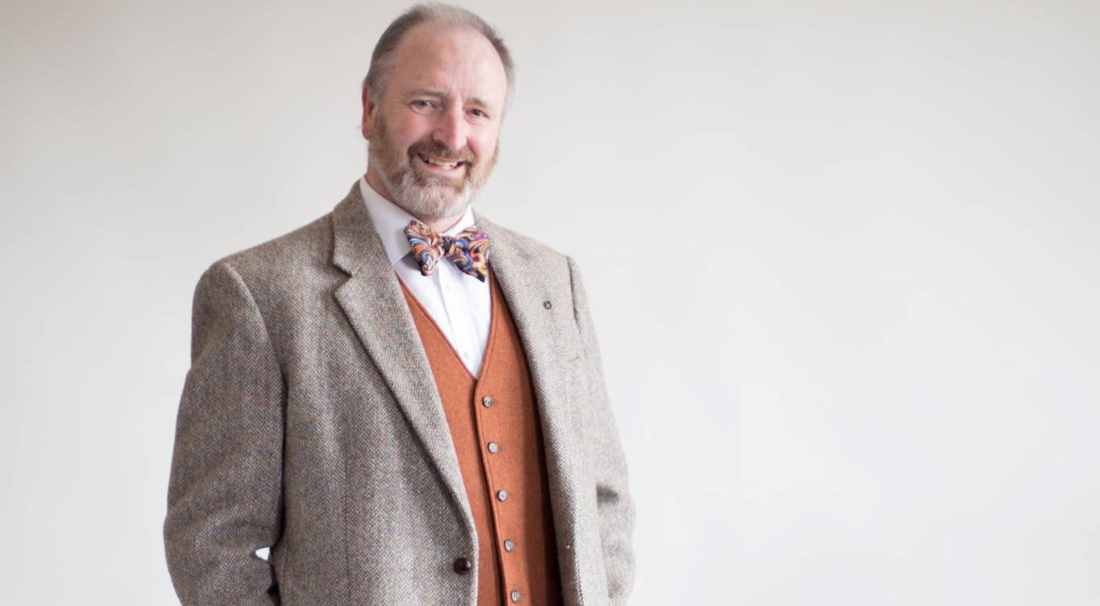 LONG SEEN AS an alternative to religious marriage and funeral ceremonies, Moray now has another fully-registered Humanist Celebrant authorised to carry out legal Humanist Weddings. Neil Lynch is well known and respected throughout Moray having been carrying out Humanist funeral ceremonies. Now Neil says he is looking forward to conducting “more joyous occasions” in the region, using … Read more