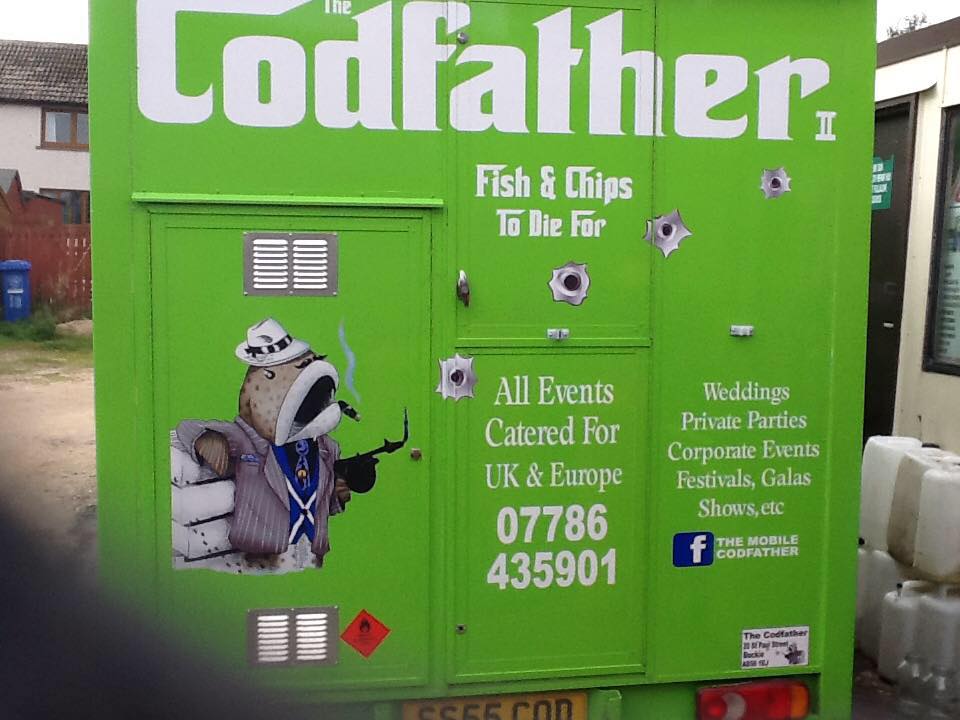 The growing reputation of a Buckie fish and chips business has been further enhanced after being named as producers of the best chips in Banffshire.

In the latest annual ‘Choice Chips Awards’ organised by the Potato Council, Buckie firm “The Codfather” won the day after the votes were counted from a record 68,000 people throughout the UK.

Owner Colin Halley has developed his local fish and chip business into one of the best known in Moray, taking his product far and wide via a mobile van that has proven highly popular at events throughout the north east.

In previous years Mr Halley’s chips have rated highly on a national basis, having been listed as one of the top 50 chippers in the entire UK.

The awards coincide with the national chip week from February 16 to 22. A potato council spokeswoman said: “Here in Great Britain we are undoubtedly a nation of chip lovers and Chip Week is a fantastic celebration of our great British food tradition.”

Mr Halley thanked everyone who had voted for The Codfather, saying: “We had a phone call to say that we had won. I have a good team behind me who are quite competitive when it comes to competitions.

“To thank everyone for voting we will keep our Fish and Chips at £4 deal going as long as stocks last.”