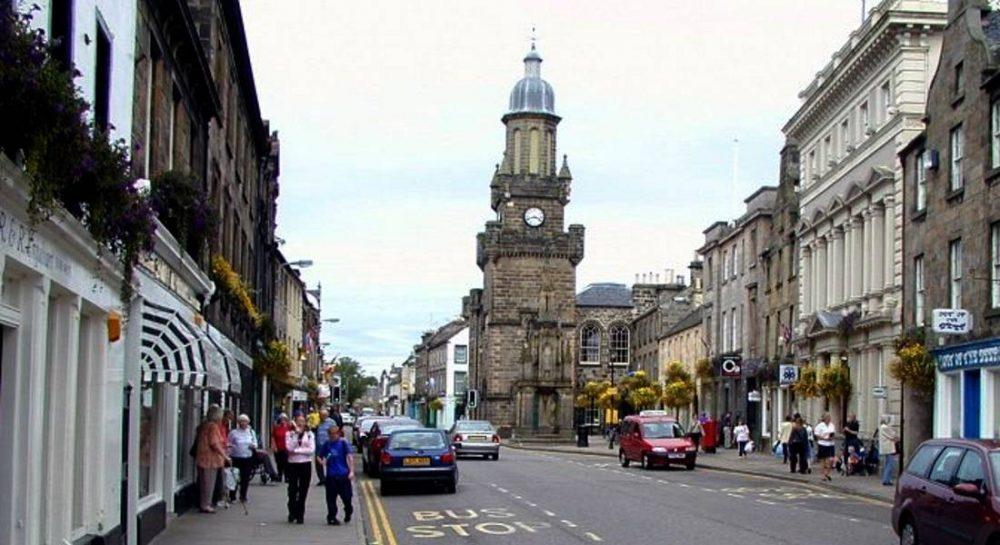 FORRES TOWN CENTRE exudes a “sense of sad decay and economic decline” according to a report being put to Moray Councillors this week.

Despite that, Councillors are being advised that they should not support a third Conservation Area Regeneration Scheme (CARS) in the town after similar schemes had been successfully operated in Keith and Elgin.

A special meeting of the Full Council on Wednesday will learn that an appraisal of Forres scheme has concluded and recommends not going ahead – despite it accepting previous schemes in Moray demonstrated “a positive economic impact” on town centres.

Moray has operated its two previous CARS schemes in partnership with Historic Environment Scotland (HES), using grant funding for the repair and improvement of historic buildings.

An opportunity arose for the region to repeat the exercise when further CARS rounds opened up in May – however, a review of the business case by an Asset Management Working Group concluded that while the proposal would be a worthwhile project supporting Council priorities, “the financial constraints facing the Council mean the only recommendation that could be made is that this project should not be progressed”.

The report, authored by head of development services Jim Grant, adds: “To do otherwise would further extend the Council’s capital and revenue commitments at a time when both must be reduced, contrary to the decisions taken at the Council’s [budget] meeting on 30 March 2016.”

That decision is despite the report lamenting: “A £680k investment over five years by The Moray Council would attract a potential £3m scheme over five years – presenting a ratio of 23% Council funding to 77% of external funding. More than half of this money would be from private investment.”

If the CARS scheme for Forres was accepted, the report highlights the advantages it would offer the town: “The CARS scheme would offer Forres High Street Conservation Area the opportunity to access grant funding for a programme of repair work for recognised priority buildings, shop front improvements, public realm work as well as training opportunities for traditional craftsmen and home/shop owners and two apprenticeships.”

As members of the Asset Management Working Group consulted members of both the Administration and SNP opposition groups at the local authority, it is thought likely that their recommendation not to proceed will be accepted.