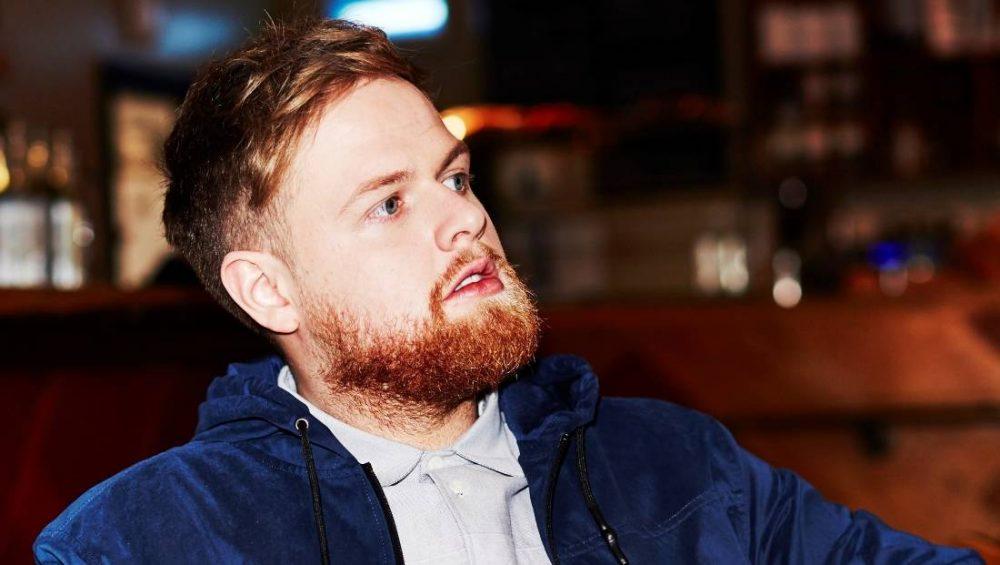 ELGIN COULD WITNESS a rising star when Scottish-born singer and producer Tom Walker takes to the stage at the Drouthy Cobbler later this month.

Tom Walker is Scots-born but raised in Manchester – greatly influenced by the extensive record collection owned by his father, influence that is clearly demonstrated in his latest recording ‘Sun Goes Down’.

The track includes a sampling from a 1930’s rendition of the work song ‘I’ll Be So Glad When the Sun Goes Down’ – exploring, Tom says, the idea of oppression that still remains in the modern world over 80 years later.

He said: “Despite certain aspects changing for the better, many negative aspects still remain in society – even though we think we are free, we are still slaves to society.”

Walker has been building a loyal following with support coming from influential DJ’s including Radio 1’s Annie Mac and MistaJam.

Tom collaborated with London-based poet, musician and visual artist Kojey Radical on the new single, saying: “I first saw Kojey performing at Oslo in Hackney, he has such an aura about him when he performs. He truly had the crowd in the palm of his hand.”

After working with Tom, the feeling was clearly mutual for Kojey who commented: “Tom has one of those voices that stops you in your tracks, it’s a rarity that is only matched by how genuine he is as a writer and as a vocalist.

“Once I heard the record I knew I had to be involved somehow. He was a pleasure to work with”.

Tom Walker is set to showcase his talents to a Moray audience when he takes the stage at the Drouthy Cobbler on Monday, June 20. Tickets are available online.