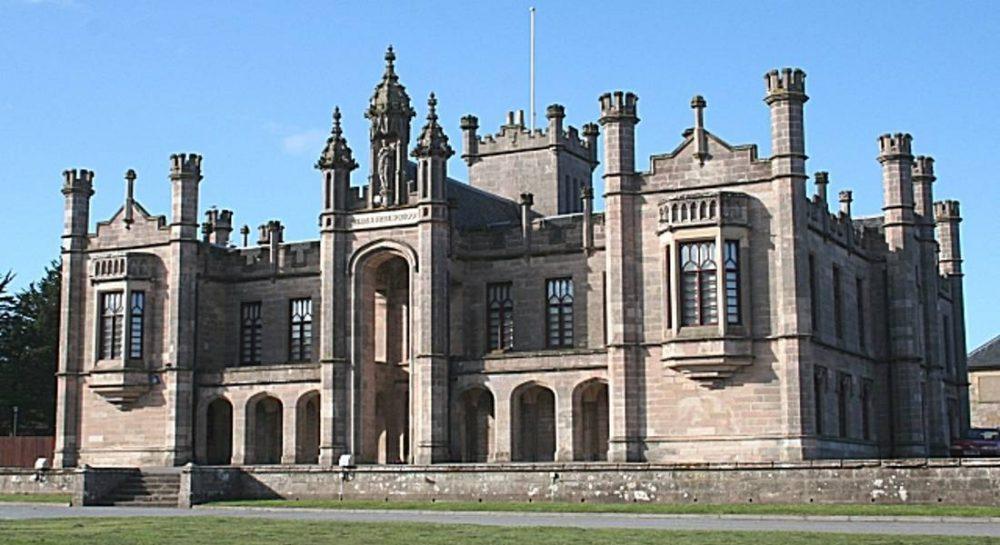 THE LONG STANDING Tradition of selecting a Gala Queen for local community annual festivities has been broken in exchange for a more modern outlook by a Moray school.

Milne’s Primary have for years followed the tradition faithfully – but now, as a result of an 85% vote by pupils, will end the old tradition in the name of equal opportunities.

Instead of a gala queen being selected from the girls at the school for the Fochabers village gala, the honour of leading the festivities will go either gender.

The move came after discussions by the Fochabers Village Association during the planning for their gala, with the suggestion made that it was perhaps time to end the traditional approach. Chair of the Association, Liz Rennie, said that as there were “mixed feelings” on the matter a consultation was held – and that resulted with a firm call for change.

Now the local gala in 2017 will be the first to come under the new arrangement, when the ‘Queen’ will be replaced by a ‘Gala VIP’ who will be elected by pupils and can be either male or female.

The village gala will follow traditional lines when it takes place later this month – it remains to be seen if Fochabers have started a trend that will be picked up in other Moray communities.