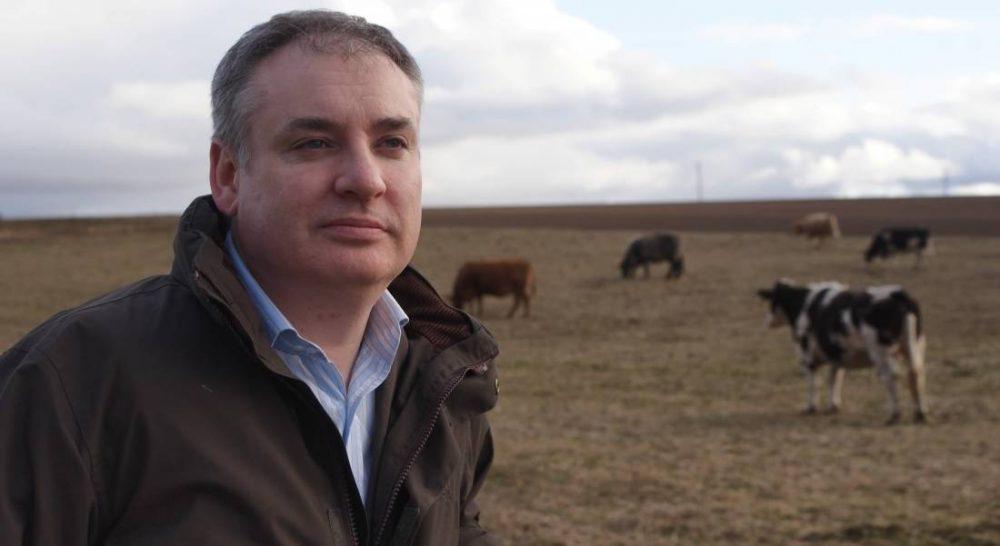 SERIOUS CONCERNS OVER the safety of a Moray road have prompted Moray’s SNP MSP Richard Lochhead to write to the Chief Executive at Moray Council.

Mr Lochhead has heard from a number of concerned constituents who are regular users of the road between Keith and Dufftown, which at one sharp bend on an extreme hill has no safety barriers in place.

However, a risk assessment carried out using set criteria by transport officials concluded that barriers were not required – to the dismay of local residents who pointed out that come winter and the appearance of ice on the road there was a much greater risk of a serious accident.

Now the MSP is also seeking the advice of local police on the safety issue: “The site visit to Parkmore Brae was very worthwhile and allowed me to glean a better understanding of the community’s concerns.

“At the visit, the Council were fairly clear that they were not of a mind to install crash barriers on the bend and I was disappointed when the Council confirmed that stance in their follow-up letter. The Council’s view of course is that risk assessments do not merit the installation of barriers.

“I am very aware that many regular users of the road will remain determined for protective measures to be taken, with the risk of ice and poor weather conditions in winter being of particular concern.

“I am therefore of a mind to seek the view of local police and I have written to the Area Commander for Moray seeking a meeting to discuss road safety at Parkmore Brae as well as a range of other issues.”