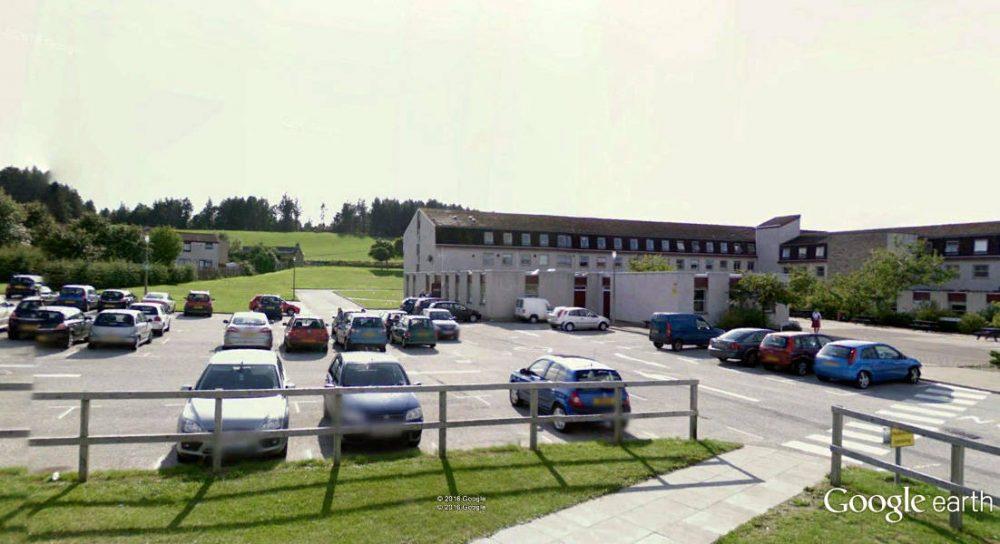 Thieves struck on the evening of Wednesday, July 20 into the early hours of Thursday, July 21, removing trade tools valued at a low four-figured sum.

Local officers have asked that anyone who was in the area and saw anything that they felt might be considered as suspicious contact them with the details.

In particular, officers are seeking to speak to a man who was seen walking his dog near to the school after 11pm. They are also interested in talking to the occupants of a white car, see parked nearby – the occupants may be able to assist with information.

Anyone who can assist is being urged to contact local officer via the 101 non-emergency number.