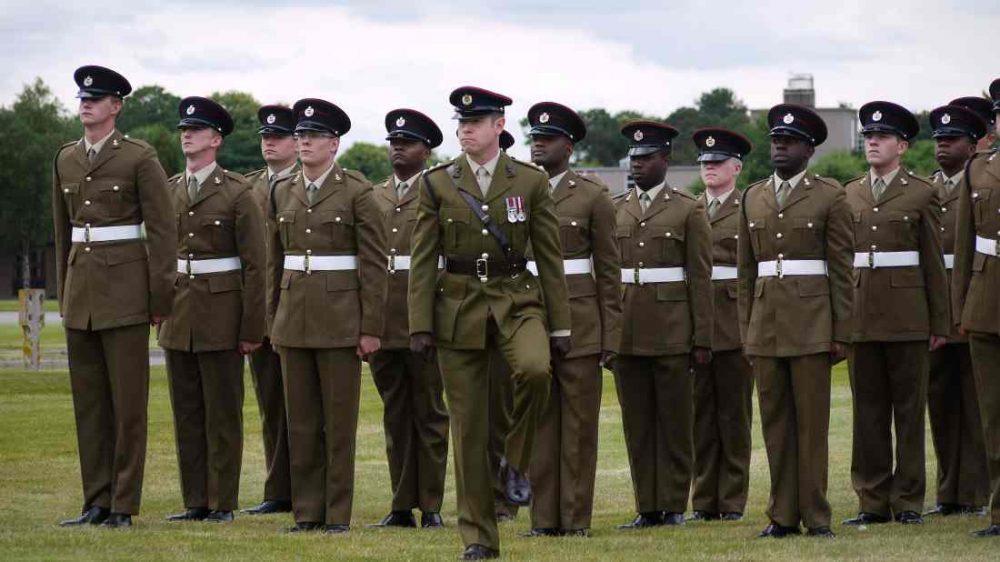 MORAY COUNCIL LEADER Stewart Cree has responded immediately to accusations levied this morning by Moray MP Angus Robertson, that the local authority was aware of ongoing talks over the future of Kinloss Barracks.

Mr Robertson issued a statement in which he slammed Moray Council over their silence that talks had been taking place between the local authority and the Ministry of Defence.

However, Councillor Cree has responded by pointing out the sensitive and confidential nature of the discussions – and his point has also been underlined in a statement from local Tory councillor and MSP, Douglas Ross.

Councillor Cree said: “Senior officers of the council have had discussions with representatives of the Defence Infrastructure Organisation as part of the MoD’s footprint review.

“Those discussions consisted of a single meeting and took place at a very early stage in the process. They were subject to confidentiality and the council honoured that confidentiality until it was breached yesterday.

“Given that development, yesterday morning elected members – myself included – were briefed on the situation as it was understood by those officers who had been involved in the discussions. The council has had a close association with the military in Moray over many years and is frequently involved in discussions on a wide range of issues of common interest and by their nature these discussions are generally informal and confidential.”

While Councillor Cree was relatively muted in his response, the same could not be said of Douglas Ross MSP, who said that Mr Robertson “should be ashamed of himself”.

He said: “This is absolute gutter politics from Angus Robertson and he should be ashamed of himself. If he had any respect for the position he holds as the local MP he should apologise for his comments earlier today.

“I will work with everybody and anybody to ensure the best deal for Kinloss and Moray but I can’t allow the comments from Moray’s MP to go unchecked.

“I’m no supporter of senior Moray Council officials, at times I am their biggest critic but I understand that they were invited into discussions and were made fully aware of the confidentiality of these talks. Angus Robertson is a member of the Privy Council and should know how important confidentiality is but in this case he has chosen to ignore it.

“Having read his comments you would be forgiven for thinking that it was conservative and independent councillors who were involved in these talks when in fact the first any elected member was informed of these briefings was after Mr Robertson’s own tweet.

“Mr Robertson is quoted as saying the ‘Tory/Independent run council has been having discussions with the MOD’ – and it was his impeccable source which revealed this to him.

“What he fails to mention is the involvement of Scottish Government officials who I understand were aware of the talks and the confidentiality surrounding them. Why then does this SNP deputy leadership candidate not also chastise his own party at Holyrood for taking part in secret talks?

“The local people in Moray can make up their own minds about Mr Robertson’s motives here. As I said yesterday the uncertainty which emerged after a tweet about the base is not good for the local community.

“We must look at how best to support the base with its current occupants and look to the future as to how we can ensure the military remain at Kinloss.

“We need less political spinning and more cross-party working. I am today calling on Angus Robertson to do what is best for the people of Moray and not focus on his own narrow political ambitions.

“I am willing to meet with him to discuss how we can work together for the good of Moray and I look forward to hearing from him soon.”

Later this afternoon Mr Robertson further responded by pointing to talks that have been going on ‘for months’.  He said: “The fact that Moray Council were speaking to the MoD about the future of Kinloss Barracks as far back as April – 4 months ago – and that this is only coming out now is scandalous.

“We could potentially be only weeks away from a decision by the MoD and it seems we are reliant on leaks to get information of huge importance to Moray that the Council has been aware of all along.”