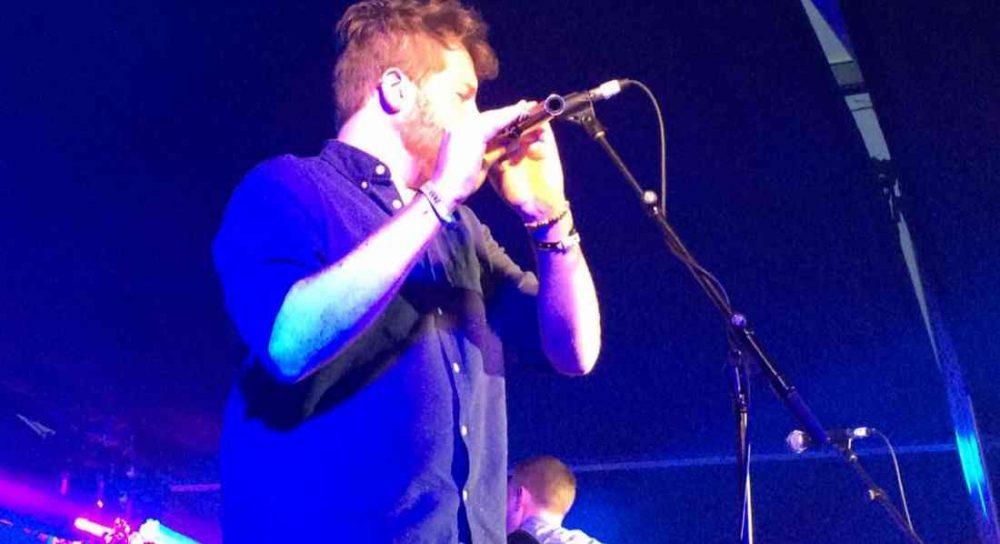 THE SCOTTISH PARLIAMENT is being invited to acknowledge the continuing success of one of Scotland’s most popular local music festivals.

Last weekend a Moray audience enjoyed high-profile performances from Barbara Dickson, Rura and Skerryvore at the Speyfest in Fochabers.

The 21st Speyfest saw 13-year-old harpist Hannah Alexander from Milnes High School clinch the 2016 Speyfest Young Entertainer of the Year competition – the second year of the competition which encourages young people to take to the stage and perform.

Acknowledging the success of Speyfest in his constituency, Richard Lochhead MSP has lodged a motion to the Scottish Parliament.

Mr Lochhead said: “I know that for many folk in Moray and further afield Speyfest is a highlight of their music festival diaries.

“The quality of artists that Speyfest manages to attract is always of a hugely high standard and this year was no exception with packed audiences seeing some of the best in traditional and contemporary Celtic music.

“The introduction of the Young Entertainer of the Year competition is a wonderful way in which to encourage young people to perform and for them to get experience of performing in front of an audience. Well done to Hannah Alexander for winning the competition and I hope it is something that Speyfest will continue to run.

“Huge thanks must go to all involved with Speyfest for running such a great event in the area and it’s only right that in its 21st year Speyfest is recognised in Scotland’s national Parliament for its huge contribution to music, arts and culture.”