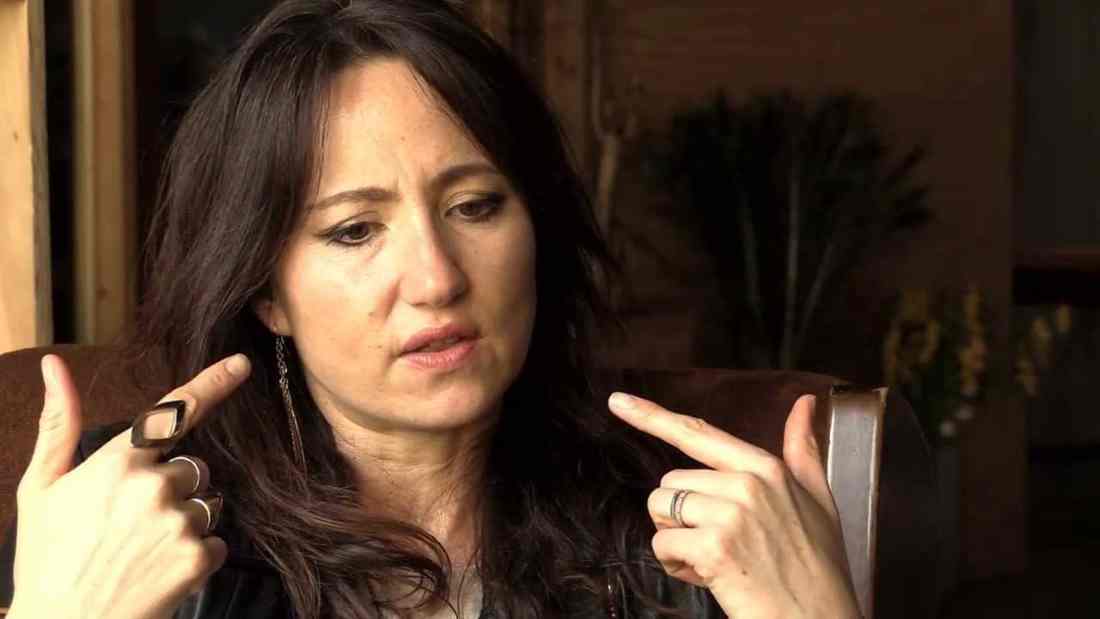 GRAMMY AWARD WINNING composer and international star KT Tunstall will once again thrill fans at large halls around the UK when she gets her main tour under way later this year.

But before that just a few will enjoy a much more intimate performance right here in Moray this evening.

The 41-year-old superstar has included at gig at The Loft this evening as part of her small-venue Highland tour before she takes on another major UK tour on the release of another new album.

While the Moray venue has seen some of the biggest stars of the music world perform, such an intimate appointment with Tunstall is quite a coup even by its own standards. From the day her debut album ‘Eye to the Telescope’ was released in January 2005, the girl from St Andrews has shown that there is much more to the town than Golf and its University!

Voted best British Female Artist at the Brits, KT’s ‘Telescope’ and ‘Acoustic Extravaganza’ albums underline her position as one of the world’s best female performers – and the quality has remained ever since.

In June, ahead of her current tour, she released ‘Golden State’, a four-track EP. Her new album, Kin, will be released on September 9.

A stunning evening awaits the lucky few who were quick enough to snap up Loft tickets – alas, for the rest of us who were just way too slow, the chance has long gone as tickets are sold out.