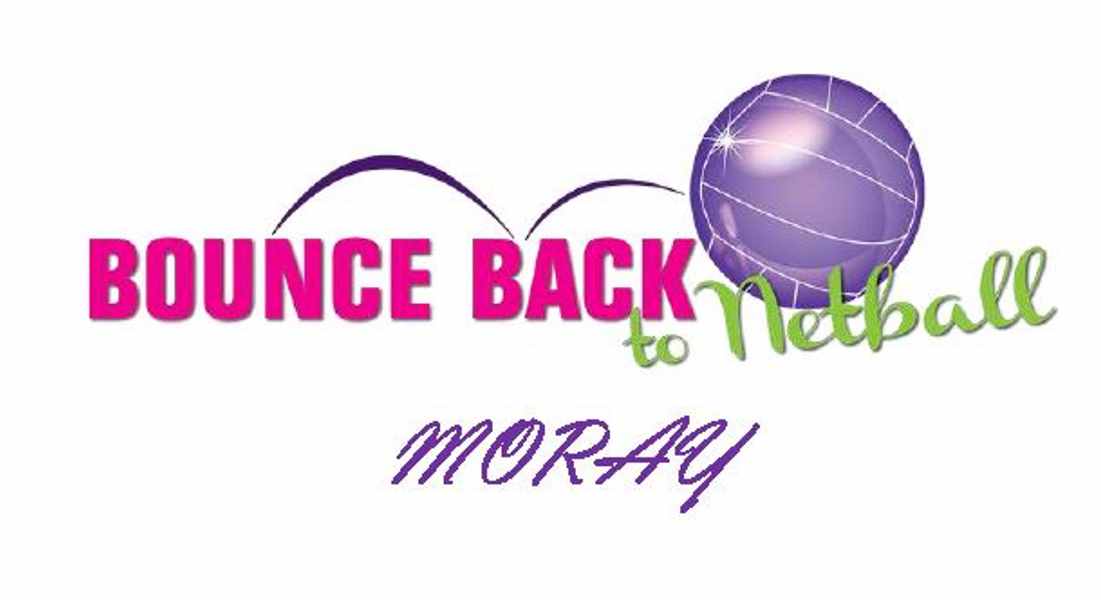 THE RIO OLYMPICS may not have featured Netball – but that is not stopping the strenuous efforts in the UK, around the world and in Moray to boost the sport.

One day it is hoped that the sport, which is mainly played in Commonwealth countries, will enter the Olympic Games.

This week a new club has been formed in Moray along with a campaign to encourage local women to participate in it and sport in general. ‘Moray Bounce Back to Netball’ will concentrate on aspects of fitness while at the same time teaching the basic skills and techniques required to play Netball.

A spokeswoman told insideMoray: “Women do not need to have any netball experience – each week we will slowly guide them through positions, rules and a great deal more.

“We would welcome any who wish to come along and offer friendship, fun and fitness for all abilities.”

The first session of Bounce Back to Netball takes place on Tuesday, August 30 with sessions then running through until October 4. It will take place from 7pm to 8pm in the Moray College Games Hall – for participation in the new club there is a £10 registration fee and from there it is a £3 ‘pay to play’ system.

Those taking part are asked to bring along suitable clothing and a water bottle.