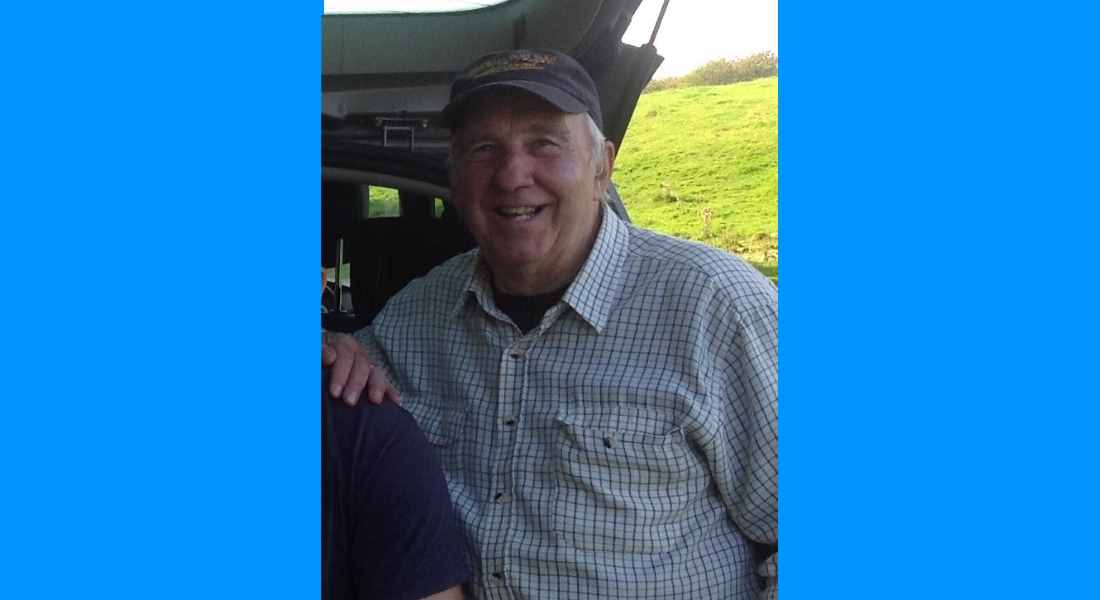 A MORAY FAMILY still mourning the tragic loss of popular and much loved boat enthusiast Frank Whyte in a sailing accident are campaigning for a new approach to bereaved families.

Frank was well known throughout Moray, a local joiner who also loved boats – he built his own and would be found regularly enjoying sailing on Findhorn Bay.

Sadly, freak wind conditions during a race in May caused several boats to capsize – including Mr Whyte’s who sadly died as a result.

Now his family are highlighting the distressing experience they then had to undergo at Moray’s then mortuary at the former Spynie Hospital – which has subsequently been closed.

Mrs Whyte, along with her daughters Sharon and Natalie, went to Spynie accompanied by family member Mr Brian Williams to carry out the formal identification process of her husband on May 22 and were deeply shocked and distressed by the building, the processes and lack of systems which were evident on that day.

Despite the trauma being faced and following much discussion and heartache, together they decided that the situation needed to be brought to the attention of the three partner organisations who all have a vested interest in Spynie Mortuary.

Mrs Whyte and her family had various meetings and communications with local councillors, representatives of NHS Grampian and Police Scotland to make them aware of the conditions and processes at the time.

Now the family have welcomed the “positive response” they received from representatives of NHS Grampian, Police Scotland and Moray Council on their concerns and issues raised regarding Spynie Mortuary, which was used by the Police following unexplained or accidental deaths.

Steps are now being taken to improve the situation in Moray, aiming to ensure that bereaved relatives and friends who find themselves in such a traumatic situation will not be subject to the experiences endured by the family of Mr Whyte.

The family say that Moray MSP Richard Lochhead has also been invaluable in his support and through him people are becoming aware of how widespread across Scotland the poor and inadequate Mortuary provision is – and feel that this should be a concern of all politicians.

Mrs Whyte said: “When we lost our much loved husband and father we were hugely distressed at the condition of the mortuary at Spynie in Elgin and the lack of basic facilities available there for grieving families.

“I found the external and the internal appearance of the building to be appalling. To think of my husband being in such a place has left me with such a desolate feeling. No-one should have these memories of their loved ones. There are no facilities for the bereaved, none whatsoever and little respect and dignity at the end of a life.

“No-one should be left with these memories of their loved one. Families who are suffering in difficult and often tragic circumstances should be shown much more compassion than what we found to be the case in Moray.

“It is vital that at such a difficult time, families in Moray should have access to a mortuary that is fit for purpose where families can feel comforted and where the deceased are treated with dignity and respect.

“It seems that across Scotland provision is poor and we are calling for the standards of mortuaries across the country to be checked to ensure that they meet the national guidelines, and so that other families do not have to go through the traumatic experience our family went through.”

Last night Mr Lochhead confirmed that he would be taking the issue up at the Scottish Parliament.

He said: “It is very clear that Mrs Whyte and her family’s experience of the Moray mortuary was very distressing and compounded a very difficult time for them. No-one would want to go through what they had to go through and the experience of bereaved families must be always at the forefront of the authorities’ minds.

“NHS Grampian’s recognition of this and decision to stop using the Spynie mortuary for family visits and to make longer term improvements is welcome.

“Now the Whyte family want to ensure that no other family has to suffer a similar experience in terms of visiting a mortuary that fails to meet the standards of dignity that society would expect. I admire their decision to campaign to have all mortuaries across Scotland checked to ensure they meet appropriate standards and I am taking this forward in the Scottish Parliament.”

The family say they wish to involve the general public who may have had a similar experience and will seek to raise this issue with other MSPs across Scotland. They can be contacted by email via mortuaryformoray@gmail.com.