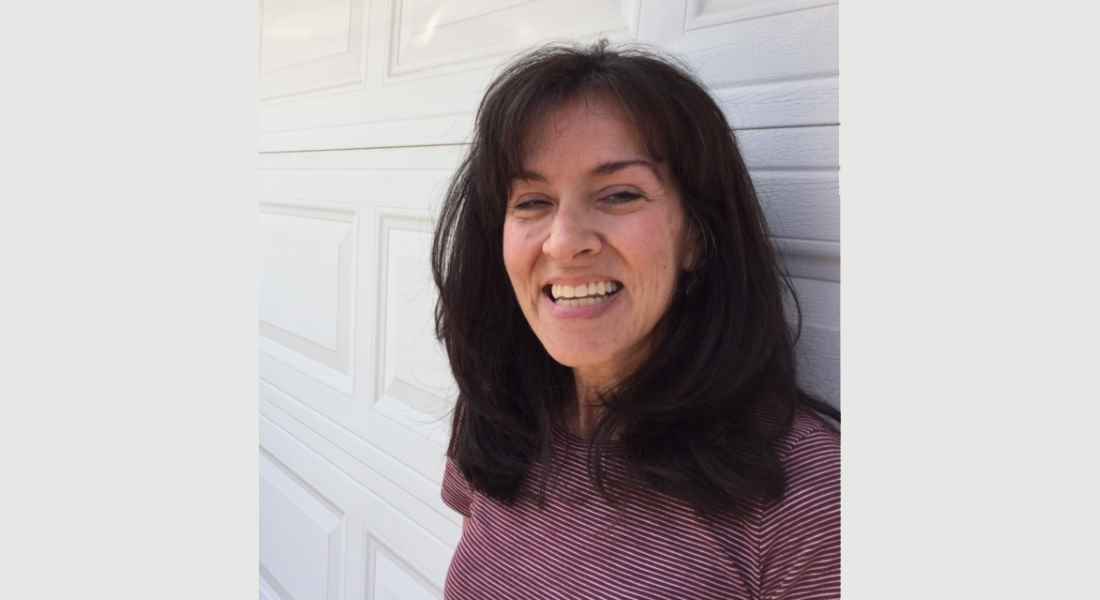 A UNITED STATES based amateur writer has been revealed as the winner of the top prize in a competition to find a short story that best depicts an event in Elgin’s rich history.

Hannelore Moore from Alexandria in Virginia will receive £350 in the competition promoted by the Castle to Cathedral to Cashmere initiative in partnership with the Rotary Club of Elgin.

Her story – ‘Pauper Loon’, based on General Andrew Anderson – was selected from 70 entries, with local man Donald Macaulay from Fochabers winning the runner-up prize of £150 for his tale ‘The Man with the Steady Hand’ which is set in Elgin in the days immediately after the Battle of Culloden.

The 70 entries were received from around the world with all being asked to spin a tale in 3000 words or less that reflected people and events in Elgin and the surrounding area during the 18th and 19th Centuries.

Hannelore is a civil servant who currently working in Washington DC who said she “just loves to write in her spare time”. She holds a degree in English Literature and MA in Writing and has written both short stories and longer works. She is also a former member of the U S Peace Corps and taught English to junior secondary students in Shakawe, Botswana.

It was her memories of a visit to Scotland that drew her to contributing to the Moray competition, her interest in Scotland sparked by having MacGregors and Campbells in her family DNA.

Her story resulted from investigations into Elgin’s most famous son and was informed by hours of study including maps of Moray and India. The writer said she was intrigued that General Anderson travelled to India – and yet could not leave his boyhood memories of Elgin behind.

The winning story will be published on the Elgin to Cathedral to Cashmere website.