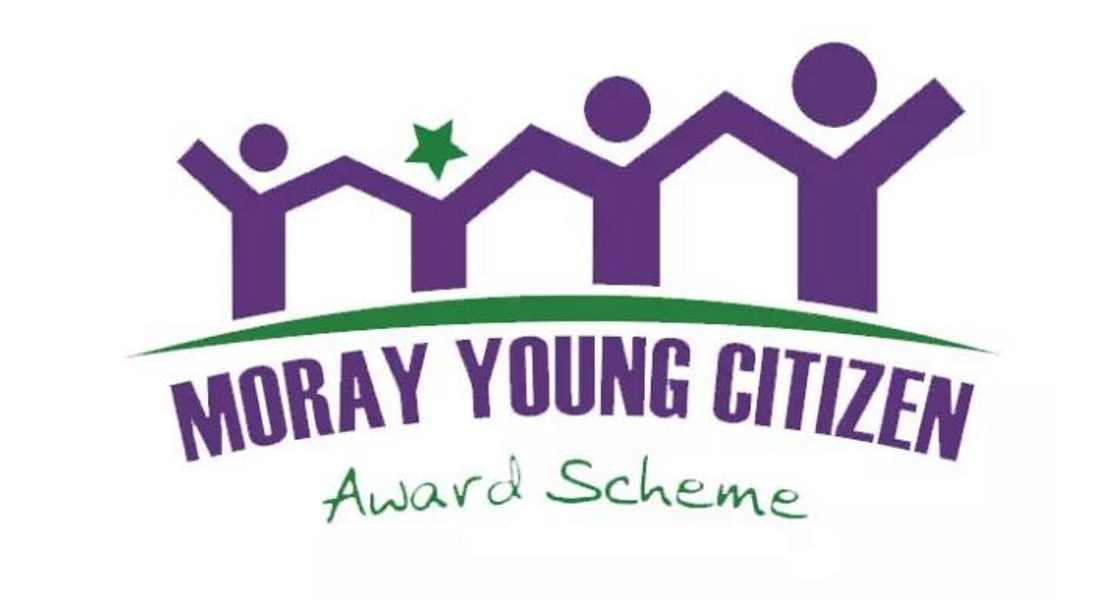 EVERY MORAY COMMUNITY is blessed with young people who have demonstrated remarkable work in their communities – now those communities are being invited to nominate those they feel are deserving of recognition.

MYCA recognises the outstanding contributions being made in Moray’s communities by young people from all walks of life who go well beyond what can be expected.

The awards are open to both primary and secondary school groups, community groups or individuals. As well as recognising good community work, the awards help to build self-esteem in young people and develop their understanding of what citizenship means.

Details of the various award categories, along with nomination forms, are available online now.