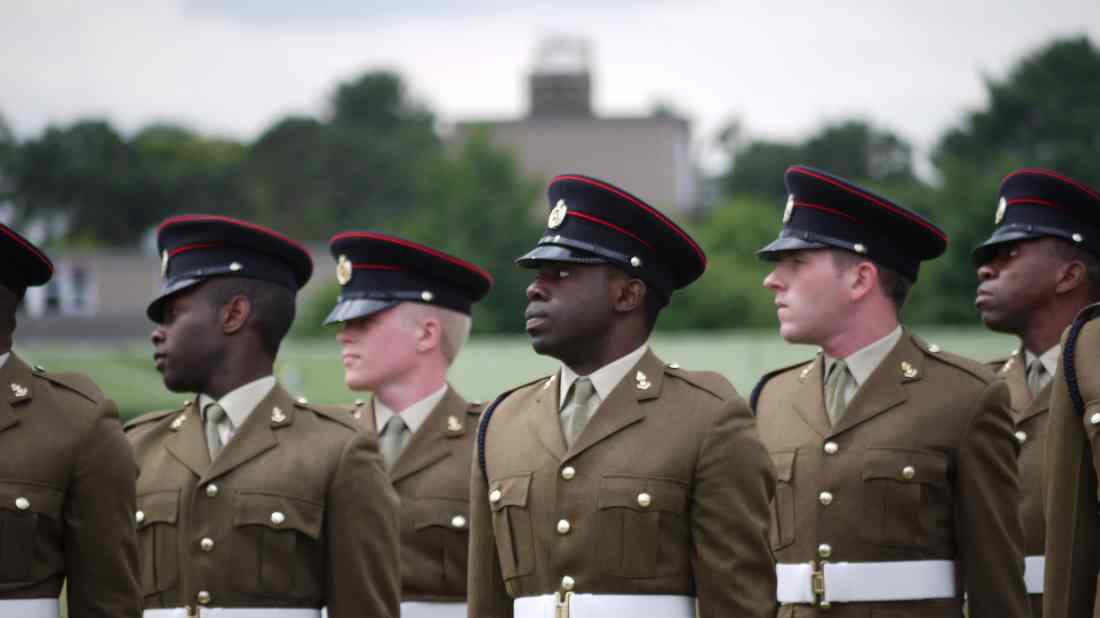 THE MORAY ECONOMIC PARTNERSHIP (MEP) has demanded a meeting with a defence minister to make their case for the retention of the Army at Kinloss Barracks.

The MEP is at the head of a cross-party delegation who have sent a letter to the Minister for Defence Veterans, Mark Lancaster, seeking assurances over the future of the Moray barracks.

The letter highlights the concerns of the MEP Kinloss Working Group, pointing out the significant cost to the MoD of closing the site, as well as the relatively low land value which would restrict any opportunities for savings.

It also identifies the potential to expand the MoD presence at Kinloss Barracks as an alternative.

An Economic Impact Assessment commissioned by Highlands and Islands Enterprise for the Kinloss Working Group revealed that the closure of Kinloss Barracks could cost the local economy almost £30million and almost 1000 jobs from service personnel, civilians and contractors.

It is the second time the group have writing to Mr Lancaster, the MEP having previously sought assurances – while Mr Lancaster replied that no decision had been made on Kinloss, the Scottish Secretary, David Mundell, commented soon after that he believed it unlikely that the base would be closed.

However, Mr Lancaster did meet with a Highland Council delegation over concerns for Fort George – and now the MEP believes he owes them at least the same courtesy.

The working group has also written to Mr Mundell seeking his support while a further letter has been sent to Keith Brown MSP, the Cabinet Secretary for Economy, Jobs and Fair Work, seeking a meeting and his support for Kinloss.

MEP Chairman John Cowe said: “The Government has put us in a dreadful position as we sit and wait on a decision that could have far reaching consequences for the area.

“Whilst the wait is difficult enough for us it must be quite intolerable for those who work at the base and their families who cannot make plans with any certainty. These are military people who should have a sharp focus on their job, not on where their families will be living in the future – and where their children will be schooled in the years ahead.

“The 39 Engineer Regiment at Kinloss are a welcome sight across Moray, they are a good support to the local community and it goes without saying that they make a welcome economic contribution to the area. We have had a Ministry of Defence presence at Kinloss since 1939. We cannot let that go without a fight.

“We were promised consultation and we continue to urge the MOD to meet us to discuss their process and plans.”

Vice-Chair of the Moray Economic Partnership, former RAF Kinloss Station Commander James Johnston, described the Moray military bases as a linchpin for the success of the Moray economy – and called on the MoD to be an open and effectively engaged partner.

He said: “For the Estate Optimisation Strategy to work effectively accruing the necessary receipts (£1billion as declared in Parliament) to help develop the retained Defence Estate, it needs to be both harmonised and integrated with regional economies utilising regional expertise and stakeholders.

“We wish to ensure that any decision made relating to the long-term Defence presence in Moray is as well informed as possible – in the interest of Moray, its community and Defence. “

The Moray Economic Partnership’s existence is closely linked to the MoD sites in the region, the organisation itself having emerged from the Moray Task Force which was originally created to campaign on behalf of retaining the RAF Base at Lossiemouth.