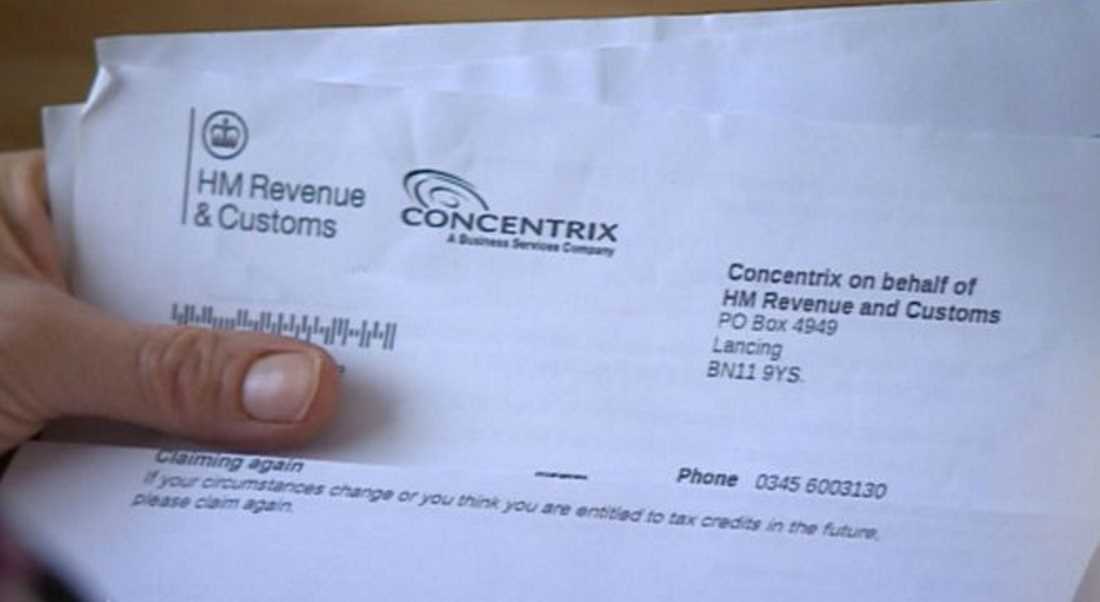 FALSE FRAUD ACCUSATIONS have been laid on people in Moray who have been legitimately receiving Tax Credits.

Local MP Angus Robertson says that there is increasing concern over the activities of US firm Concentrix, who have been contracted by the UK Government to tackle Tax Credit fraud.

However, the firm has forced a halt to Tax Credits being paid to legitimate recipients amid accusations of fraudulent claims being made – and severe financial hardship is resulting as payments are halted immediately while investigations are under way.

The UK Government has said that they will not renew the Concentrix contract – but now HMRC staff are under pressure as they attempt to pick up the pieces left behind by the debacle.

Many single mothers in particular have been accused of defrauding the system because they have not sent evidence to prove they are not living with their partner – despite the fact that many letters requesting that evidence appear never to have been sent in the first place.

Now Mr Robertson is taking up the cases of several constituents, saying: “In recent weeks I have seen complaints from constituents across Moray who have had legitimate Tax Credit claims stopped and where they have been wrongly accused of fraud.

“This clearly puts a major financial strain on families and to be falsely accused of fraud is very upsetting.

“I am in contact with HMRC staff about these cases, who are now having to work long hours and weekends to clear up the mess created by the UK Government and Concentrix.

“HMRC staff trying to resolve these complaints have told my office that they have been inundated with similar cases and the volume of complaints received would indicate that many claimants have never received a letter requesting evidence before being told that their claim has been stopped.

“We are talking about Tax Credit payments being stopped for extended periods and people being literally thousands of pounds out of pocket. That results in hardship and debt problems for families and is a completely unacceptable situation.

“My SNP colleagues and I are actively challenging the Government on how this contract went so wrong and what measures they are putting in place, firstly to sort the mess that has been created, ending the worry for many families and, secondly, to claw back the millions paid to Concentrix, who have failed to deliver.”