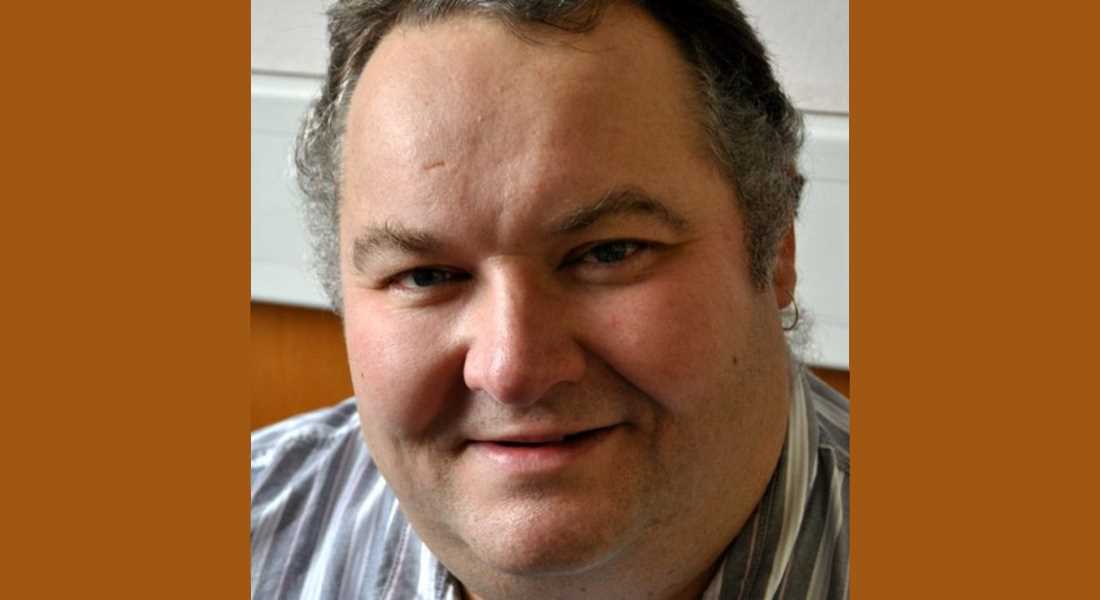 THE PRESENCE OF a male local councillor on the Moray Women’s Aid board has opened up a national debate – and caused the local group to split from their national association.

Under the rules of Scottish Women’s Aid, all board members must be women – however, for some years SNP Councillor Graham Leadbitter has served on the board of the Moray organisation.

When the national body realised the situation they pointed out to the Moray group that his presence breached their regulations – and they were faced with the choice of either removing Mr Leadbitter, or quitting Scottish Women’s Aid.

The Moray group chose the latter route and say they will now operate as a fully independent body.

Speaking to the BBC, Mr Leadbitter said: “I have been a member of the Moray Women’s Aid board for about eight years, it’s not been a secret, but the SWA spotted that and they said that did not comply.

“The MWA board discussed the issue and agreed they did not want to change the set-up. It should be based on ability rather than gender. So MWA indicated they would withdraw their affiliation. MWA is an independent organisation and felt it was the best route.

“I would not want the issue to detract from the very good work women’s aid groups do. If it opens up debate about how you can address inequality then that’s maybe not a bad thing.
“I have had positive comments about the position we have taken.”

Speaking on his own social media page earlier today, Mr Leadbitter added: “I’m actually more annoyed at being in the middle of the story rather than them focusing on the actual issue of the huge amount of domestic abuse and the fantastic work that all the Women’s Aids across Scotland do on a day to day basis.”

Confirming their stance a spokeswoman for SWA said in a statement: “We’re sorry to confirm that Moray Women’s Aid are no longer members of the Scottish Women’s Aid network and we wish them all the very best as they continue to provide vital services for women, children and young people experiencing domestic abuse across Moray.

“Women are often excluded from making decisions about issues that predominantly affect women’s lives; just look at the decision-making tables around Scotland. Less than 35% of members of the Scottish Parliament are women – women are only 25% of councillors and 36% of public boards.

“We believe Scotland aspires to be equal, but we are not there yet, and the reality is unless we take action, the playing field will never be levelled.”

The spokeswoman added that women-only boards were important to SWA as they recognise that historically in Scotland women are not equal and do not have the same experiences as me.

She added: “We want to challenge inequality at every level outwith and within our organisation, and that means promoting and protecting women’s spaces and places as decision makers in the fight to end domestic abuse in Scotland.

“Whilst we are sorry that Moray have left our network, we remain committed to and passionate about women-only boards in our national network, with a strong and positive history of women helping women.”