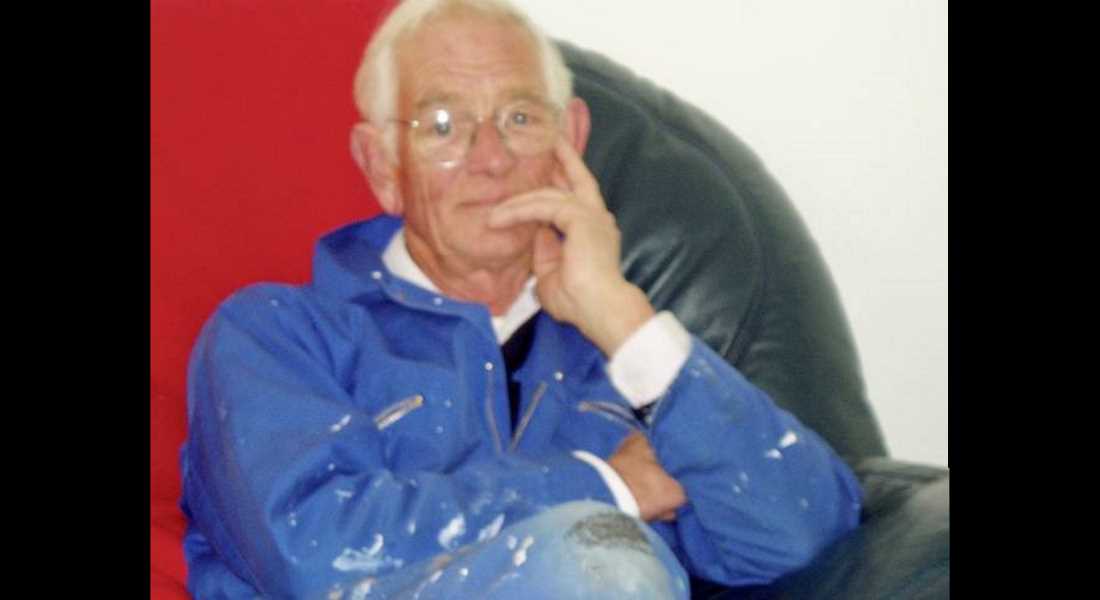 POLICE HAVE RELEASED details of the motorist who died following an accident on the A98 between Buckie and Cullen on Sunday.

The accident close to the Findochty junction at 11.30am led to the death of Cullen man Brian Lawrence, 77, who was driving his Rover 75.

His passenger, a 73-year-old woman, and the 50-year-old male driver of the silver Renault Megane also involved in the accident, remain in hospital.

Mr Lawrence’s son Mark released a statement on behalf of his family, saying: “My dad was well known about the area, he was always able to help anyone in need of his electrical skills or anything.

“We are devastated about his death, and would like to thank all the emergency services that tried to save him.”

Police have reissued their appeal for anyone who may have witnessed the collision, or seen either vehicle shortly beforehand, and who hasn’t yet come forward to do so via 101 or at any Police Office.