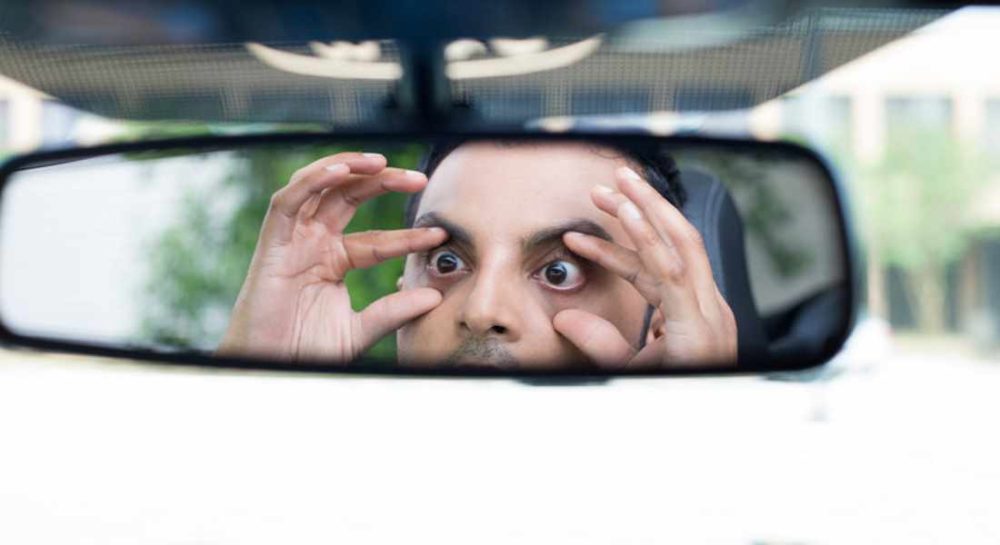 MOTORISTS ARE BEING URGED to pay attention to their own condition when driving in particular on long journeys – and realising that tiredness and drowsiness is one of the biggest dangers to themselves and others.

The warning is coming from road safety campaigner and regional Labour MSP, David Stewart, who says that drowsy motorists are far less likely to spot the warnings signs of their own condition – and that could very easily be the cause or contribution to an accident.

Mr Stewart said: “I am advised that this happens because your concentration is more easily broken and your judgement and perception skills are not as sharp as normal. This combination only needs to drop ever so slightly to become dangerous.

The MSP pointed to research that showed 107 road accidents each year in Scotland were attributed to drowsiness – including 29 deaths.

He added: “Contact with the Transport Research Laboratory revealed that they have tried to persuade Transport Scotland to look at this issue in more detail, but apparently the offer of carrying out further research has been dismissed or turned down by Transport Scotland.

“To that end I intend writing to Transport Scotland asking them what research if any they have carried out into drowsiness whilst driving.

“Drowsiness in drivers is widely believed to be an important cause of road traffic injuries and so quantifying its contribution to collisions is important for the development and prioritisation of interventions to prevent these injuries.

“If you feel tired or sleepy before you set off in the car, you should avoid beginning the journey in the first place. Contrary to popular belief, having the window wide open will not improve your concentration levels and get rid of fatigue. Many people think that regular blasts of cool air will help them to stay alert, but this is rarely the case.

“Likewise, turning up the volume on the radio or CD player will do little to help your focus. In many cases, it can actually have the opposite effect, as certain beats can actually lull you into monotony and boredom.”