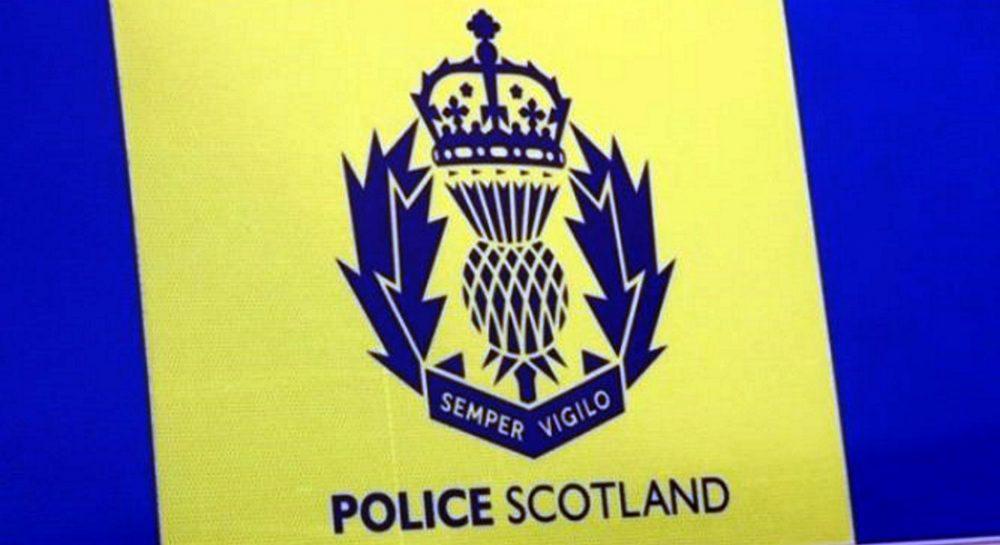 A SPEYSIDE PENSIONER who has gone missing from his Aberlour home has sparked a Police appeal.

Kenneth Thomas Duffus, 82, has been reported missing from his home since Saturday.

Mr Duffus was last seen walking close to his home address in the Speyside town. He is known to have connections with the Milltimber area pf Aberdeen and would frequently travel there by bus.

Described as being around 5ft 4in tall, Mr Duffus has grey receding hair and would walk with a stoop – he is believed to be wearing dark coloured clothing.

Police Scotland are anxious to trace Kenneth and anyone with any information or sightings of him are asked to contact Police on 101 or any Police office.