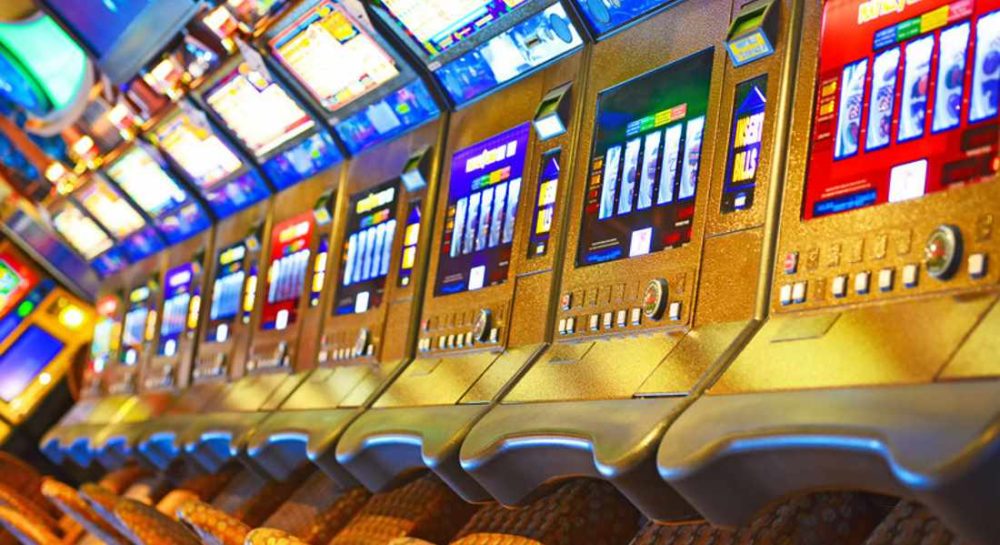 A MASSIVE £1.2MILLION online bingo jackpot has gone to a Buckie woman who insists that she is not even much of a gambler!

Mandy Bowman, 45, clinched the life-changing cash jackpot on the bingo and casino site Glossy Bingo which she played from her mobile phone.

Mandy said that she had won £400 before deciding to up the ante by switching to the Major Millions game, a five-reel slot that has a jackpot that regularly exceeds £400,000. She reported that her £400 had dwindled to a final £3 when she had one final spin.

Mandy explained what happened next: “I thought there was no way I would win anything then – I spun again and all the symbols matched. I thought I was seeing things and then a message flashed up to say that I had won the jackpot.

“When I saw the number I thought it was a mistake or a joke – I really did not believe it and I did not sleep for about three nights afterwards. It has all come as a huge shock – but a welcome one.”

After receiving her cheque Mandy insists that she will not be going out and spending it all on cars and holiday – insisting that as a farming family they will remain just where they are.

“I wouldn’t say that I am even that much of a gambler, I’ll have a flutter once a month, and only with what I have in pocket money once all the bills are paid,” Mandy commented, adding: “My dad used to bet on horses and he always told me that you should only bet what you can afford to lose, and I’ve always stuck by that.

“It’s very good advice. I was very close to my dad and sadly he passed away last year – I like to think he was my lucky charm and he brought me this win.”

She now plans to achieve her ambition of building an indoor riding school – and upgrading buildings and machinery on the family farm she shares with her husband John.